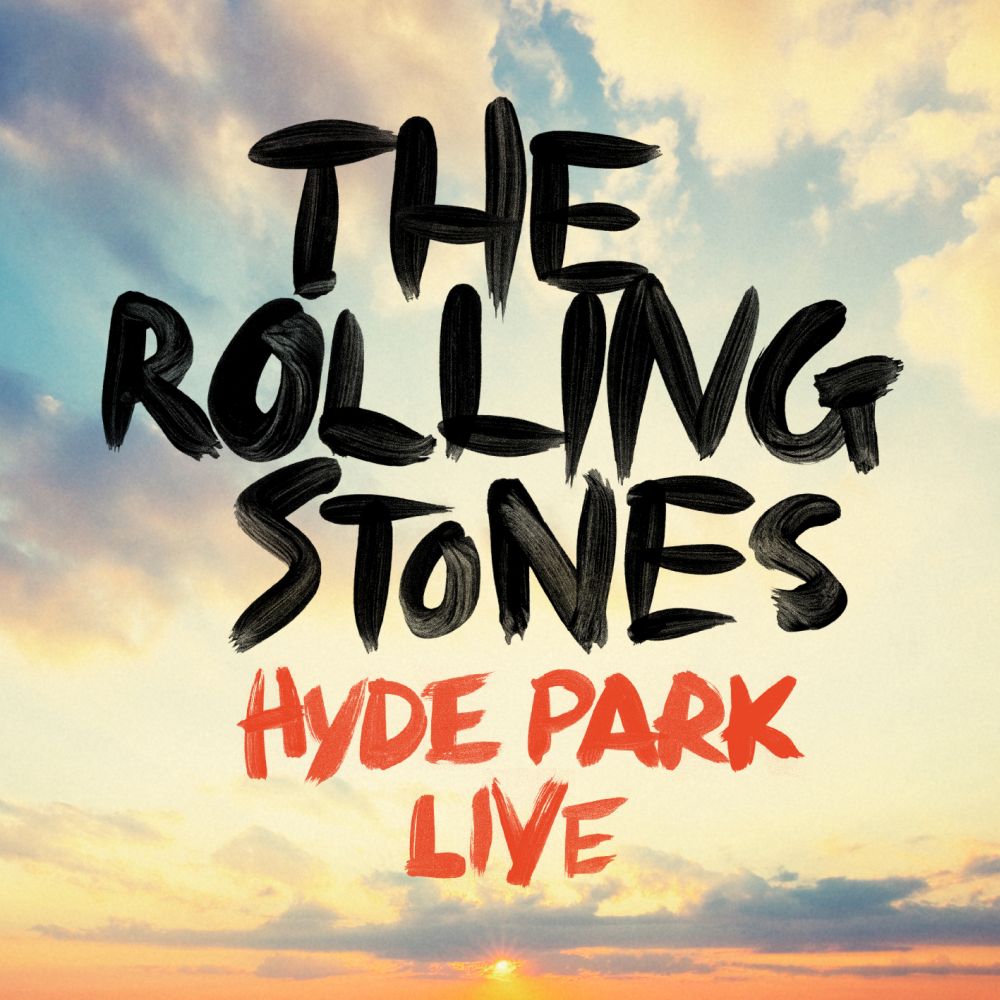 As the seemingly immortal lead guiatarist, Keith Richards, says in The Rolling Stones’ new concert film Sweet Summer Sun – Hyde Park Live, “You get the smell of your own turf.” Indeed it was 44 years to the day since the last time The Rolling Stones sniffed the open lawn of London’s infamous Hyde Park. While much has happened since their June 6th 1969 free performance in front of a half a million people, nothing has changed in the spirit of their hometown faithful. From young to old, a sea of over 100,000 loyal Stones’ fans filled one of central London’s largest parks.

“It is different, it’s another world,” says lead singer, Mick Jagger. “However, having said that, I’m still doing the same thing more or less – even in some of the same clothes,” he quips in the film, before opening the lyrics to Honky Tonk Woman, draped in a white nehru shirt from ‘69. The notoriously vain singer even remarks how he’s unsure if he’ll fit into the retro shirt, even though his svelte physique hasn’t fluctuated an inch in the past five decades. “It was a great gig…It was beautiful with the sun going down over Hyde Park,” said Jagger. “I can’t think of a better way to celebrate the Rolling Stones’ 50th than doing it on our home patch in front of 100,000 people on a glorious summer night…enjoy it… we certainly did.”

“Coming back to Hyde Park was like a full circle being drawn, and the band is in top form,” added Richards. “We thought, what could be more appropriate than having a great summer in London?”

From the moment the band steps out onto the stage, appropriately enough with Start Me Up, through to the dazzling firework and pyrotechnic display that heralded the end of the concert, The Stones pack in hit after hit such as, Satisfaction, Start Me Up, Brown Sugar, Jumpin’ Jack Flash, Gimme Shelter, and Sympathy for the Devil. There is a moment of surrealism when Jagger belts out the opening lyrics to Sympathy for the Devil, as he is precisely a man of wealth and taste, who has been around for a long, long year. Though, we’d like to think he’s far from the Devil. After all, would the Devil provide us with eternally treasured music? Perhaps.

Making it look like second nature, in typical fashion, Keith Richards wows the crowds by weaving his enigmatic guitar licks alongside Ronnie Wood’s massive solos. “I want to present it like it’s never been presented before,” said Wood, who undeniably brings that same commitment to each live performance.

Praised drummer, Charlie Watts must have an unflappable synthetic heart as he drives the band through each timeless song as if it’s the last time they’ll ever play. “It could be, but I’ve always thought that,” admits Watts.

What remains the most poignant element of the Stones’ enchanting concert event at Hyde Park are the fans who remain as passionate for the band as they did forty plus years ago. While lighters have changed to smart phones, and joints have become more potent, the raw energy and enthusiasm that fills the park has remained the same. They say rock and roll is dead, but it certainly wasn’t on this warm day in June.