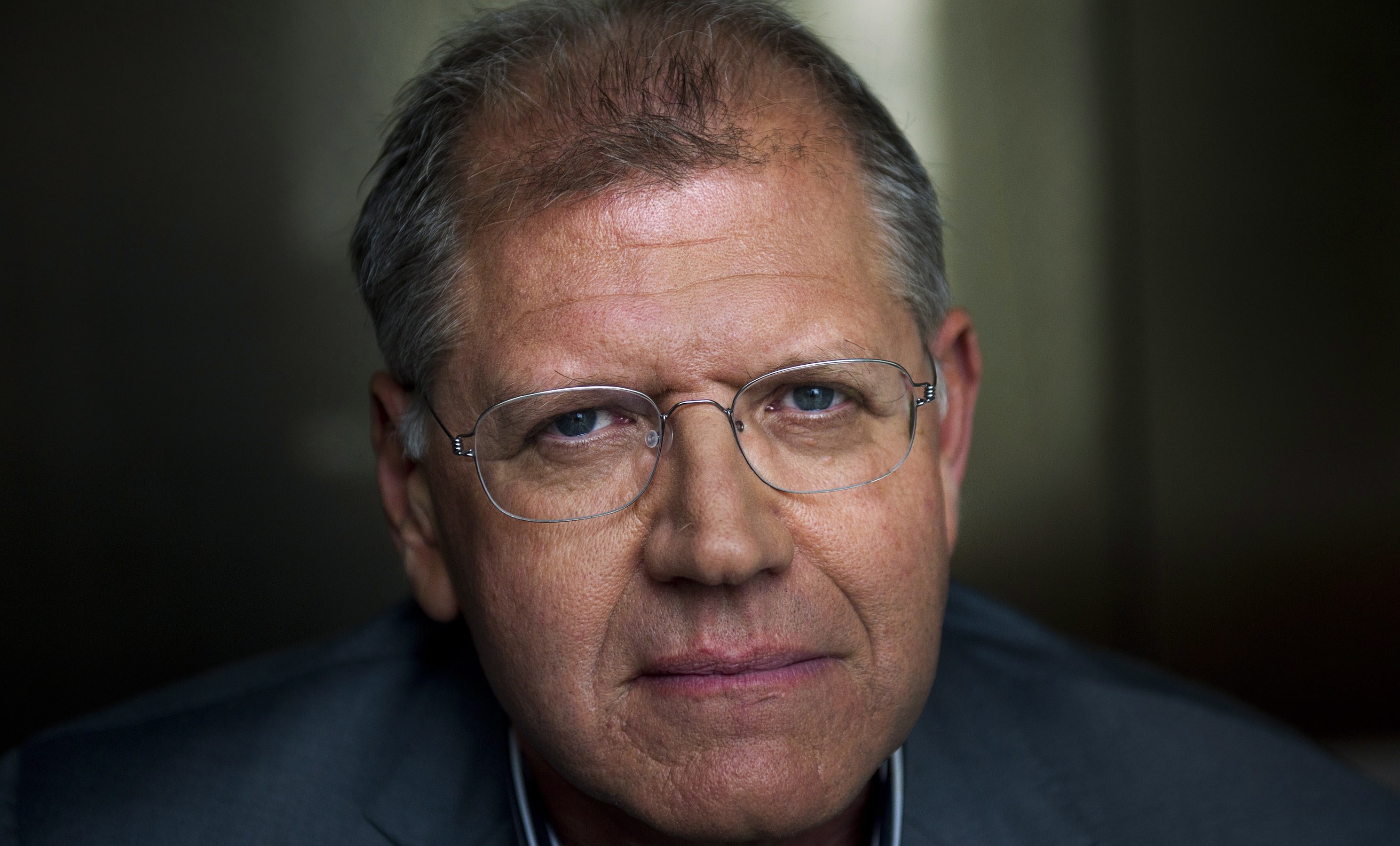 Robert Zemeckis owned the 80’s and 90’s with his classic Back to the Future trilogy, Who Framed Roger Rabbit, Forrest Gump, and Cast Away. Zemeckis earned respect from critics and colleagues, while grossing quite a hefty penny at the box-office. His direction of Forrest Gump won him an Oscar for Best Director. It’s pretty safe to say that the filmmaker has established himself as one of the elite directors in Hollywood.

Before going any further into his abundance of accolades, it’s always interesting to know how exactly he broke into the industry in the first place. Well, when Zemeckis graduated from film school, he asked George Lucas the exact same question.

“You know, there’s no pattern,” said Zemeckis. “There’s no rulebook. I mean, everybody’s got his or her own success story. Having relationships is very crucial. It’s a business that’s very difficult to succeed in completely by yourself, so you have to have people who are there to support you and help you along the way. Somehow you just do it.”

Now, after twelve years devoted to motion capture films like The Polar Express and Beowulf, through his production company ImageMovers, Robert Zemeckis returns to live action. His film, Flight, stars Denzel Washington and revolves around an investigation into a pilot who manages to keep his plane from crashing. Denzel was Zemeckis’ first and only choice for the film. As if that even needed to be mentioned.

“He is pretty much one of the best actors who is alive today in the world,” replied Zemeckis. “I just felt that he was an actor who brought the power and the ability to reach down into his most inner self to pull this performance off. He’s a brilliant actor. I’ve worked with a huge roster of very, very talented people. There’s not a single person on that list that I wouldn’t work with again. So I’ve been very fortunate.”

Indeed the filmmaker has had his share of fortune in a seemingly cutthroat, difficult business to navigate. It’s a wonder whether the craft gets any easier. It has to, right?

“No. It never gets easier. It only gets harder especially as you get older. It’s just as you get older you find it more difficult to navigate through the bullshit. That’s the harder—that’s what you get tired of more than when you’re younger. When you’re younger, you’re more accepting of basically the insanity that surrounds the business. But as you get older, it’s harder to do that. But as far as the actual making of films, it’s always been difficult, and it’s always been challenging. And I think that what I do is to just look at. You have to really love what you’re doing. You have to love the screenplay so that you’re excited to get up at 4:00 in the morning and get to work.”

So, why return to live action after devoting the past decade to a slate of mo-cap projects?

“It’s a very simple answer. The script was magnificent, and it was a screenplay that in no way shape or form should be done as digital cinema.”

Zemeckis is no stranger to piloting a plane. In fact, the master director is an instrument rated pilot. His passion for flight in his personal life, made the research process all the more enjoyable.

“I think if you are familiar at all with the world of aviation, you will find that everything in the flying parts of the movie are very accurately depicted.”