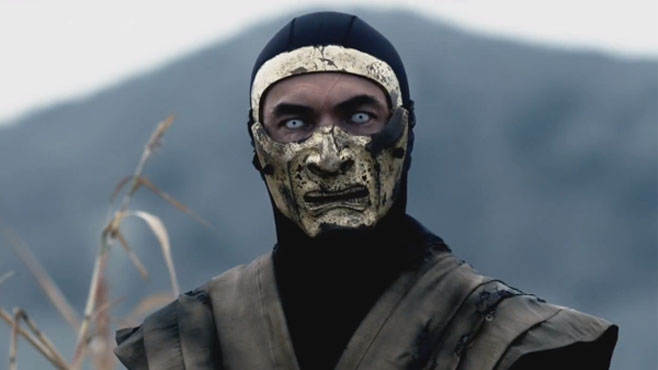 I was a huge fan of the Mortal Kombat legacy online series. I think I shared every episode om ,y early days on the site and I was really hoping that the whole movie reboot thing came into fruition. In addition the new season doesn’t seem to feature the talents of Michael Jai White but we’ve gained original Shang Tsung (Cary-Hiroyuki Tagawa) from the 1995 movie.

Listen, this is a series filled with ‘ho-hum’ acting based on a bizarre videogame with bad acting. So yeah, this is awesome with all things considered.