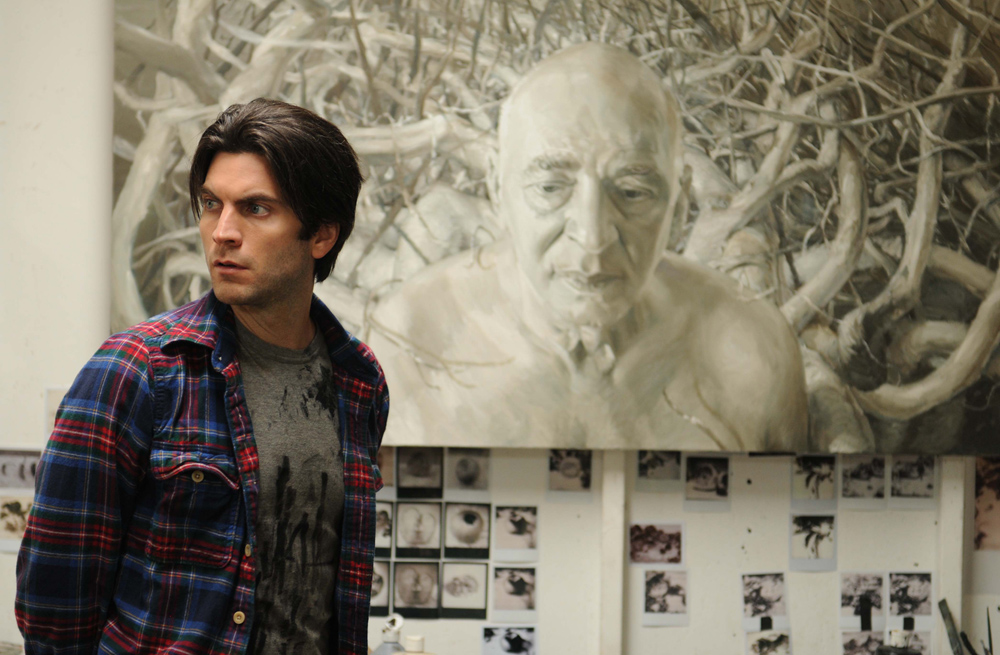 The last movie I saw with Frank Langella, Robot & Frank, totally captured me. I loved it, and I loved Frank. The Time Being looks to be another promising piece featuring the Academy Award nominee, with gentle mystery and an intriguing relationship being developed. The trailer gives enough to suggest this movie will be quietly compelling. Also starring Wes Bentley and Sarah Paulson.

The Time Being deals with the mysteries discovered in the search for artistic and personal integrity. When Daniel (Wes Bentley) encounters an eccentric would-be benefactor (Frank Langella), Daniel is forced to wrestle with the balance between personal responsibility and his ambitions as an artist.