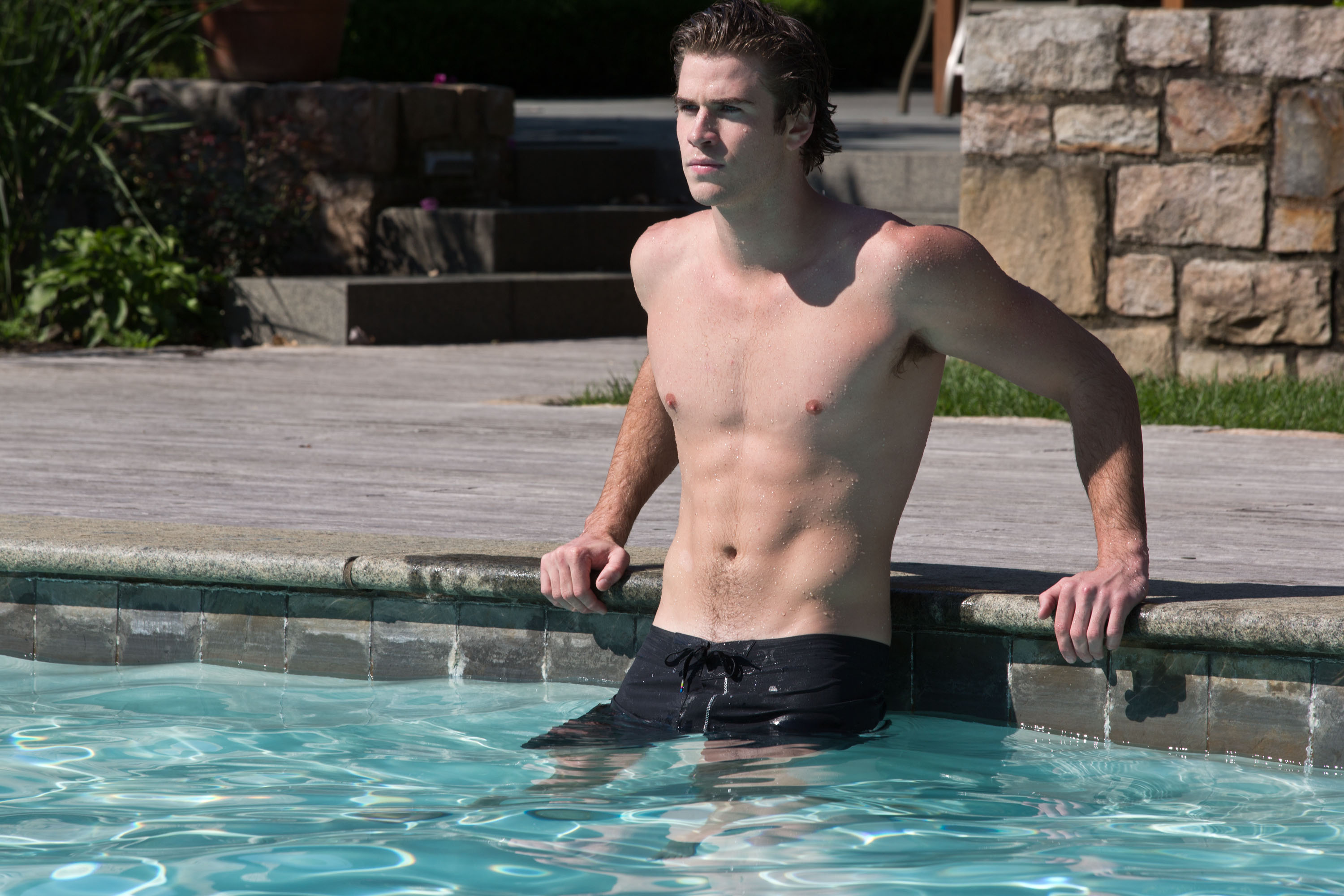 In this high-stakes thriller, Adam Cassidy (Liam Hemsworth) is a regular guy trying to get ahead in his entry-level job at Wyatt Corporation. But after one costly mistake, Adam’s ruthless CEO, Nicholas Wyatt (Gary Oldman), forces himto spy on corporate rival, Jock Goddard (Harrison Ford), Wyatt’s old mentor.  Adam soon finds himself occupying the corner office and living the life of his dreams.  However, behind the scenes, he is simply a pawn in Wyatt’s corporate game and realizes he must ultimately find a way out from under his boss who will stop at nothing, even murder, to win a multi-billion dollar advantage.

I vaguely remember hearing about this film due to it’s recognizable cast. The premise of the film sounds fairly familiar to the film “Lucky Number Slevin” from a few years back.  I’m a sucker for films that use a cast that has made appearances in comic book related films so this one will stick with me until release. Check out some images of Gary Oldman and Harrison Ford in the gallery below.