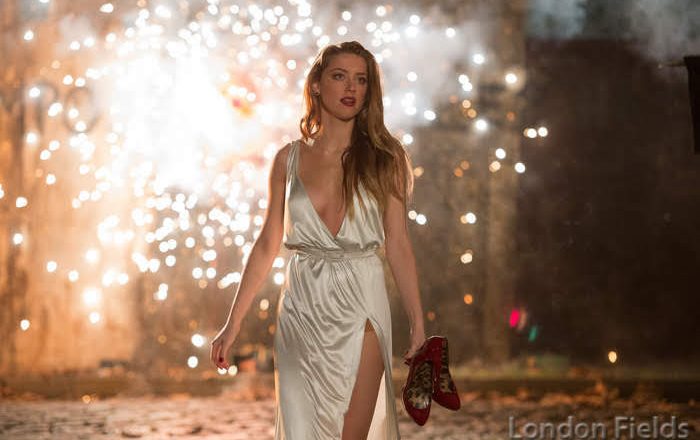 So I got a chance to check out the trailer for London Fields and I have to admit that the whole thing leaves me with mixed feelings. On one hand I know about all of the headlines and negative press associated with the former couple. On the other hand I know the insane amount of talent in this movie and what they can potentially do when properly motivated.

There’s a lot going on in that trailer and it’s ironic that it’s the insane power wielded by Heard in this movie that’s used as the focal point of the story. It’s a movie that I have a guilty interest in seeing. I want to know how one woman can hold so much power over so many men. The trailer does a great job in inspiring ideas in how this is accomplished while simultaneously leaving a little black envelope of an invitation to “click for more”.

Should we or shouldn’t we? Let me know your thoughts in the comments.