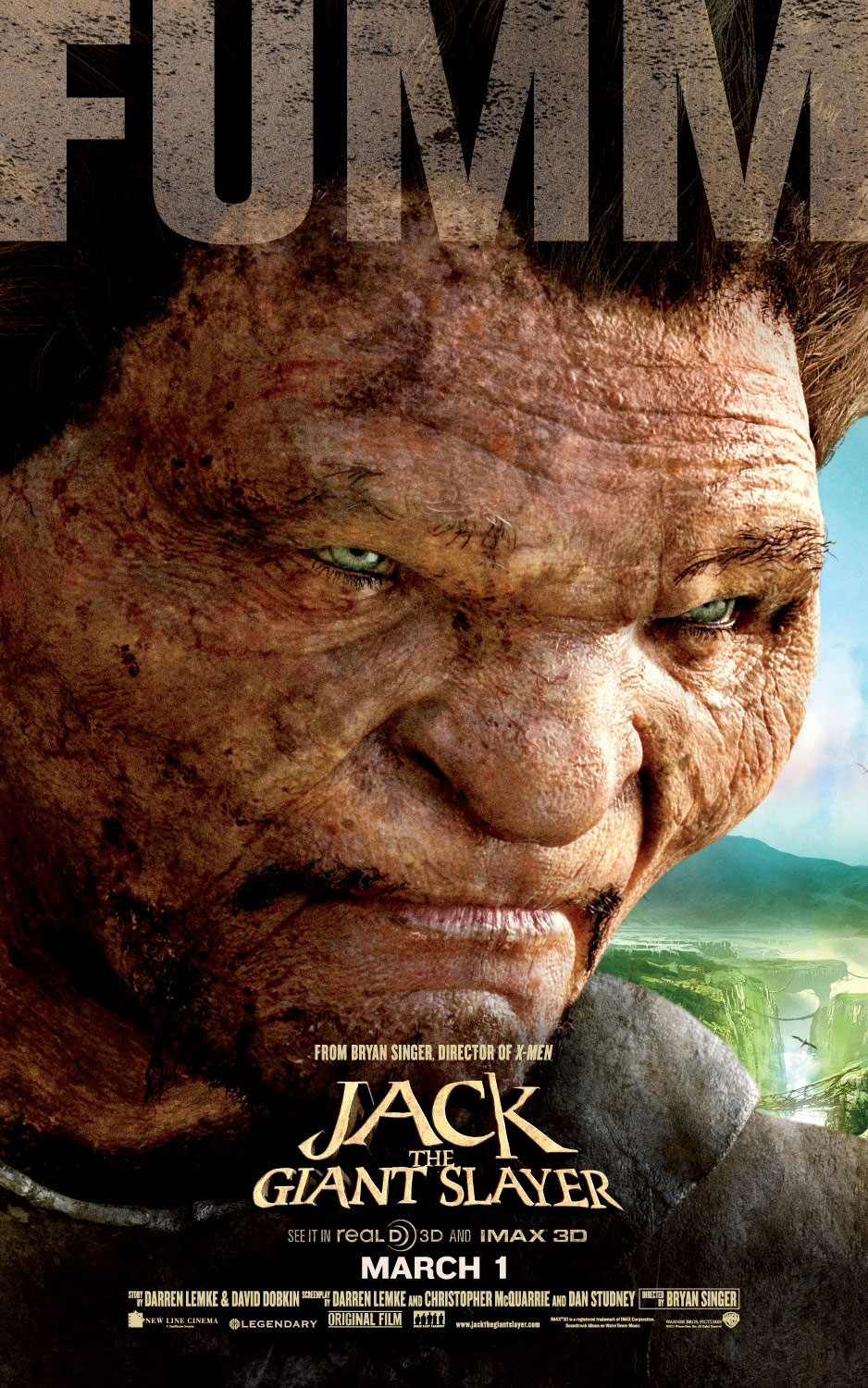 I’m really trying to get myself enthused for Bryan Singer’s next release which is Jack the Giant Killer. The film is an adapatation of the famous fairy tale but has a measure of authenticity to the film thanks to the design and direction of the landscapes, characters, and the giants themselves. It’s a bit more mature and has an interesting cast but for the life of me the story just doesn’t seem mature enough in subject matter to appeal to me and I have a hard time accepting any inclination that this film is intended for children. Maybe I need to see a TV spot or something. Well, 4 new posters have been released for the movie and they give us a wonderful look at actual giants while tickling the nostalgia bones in an obvious way. I’ll keep you guys posted when I dig up anything else on this film: