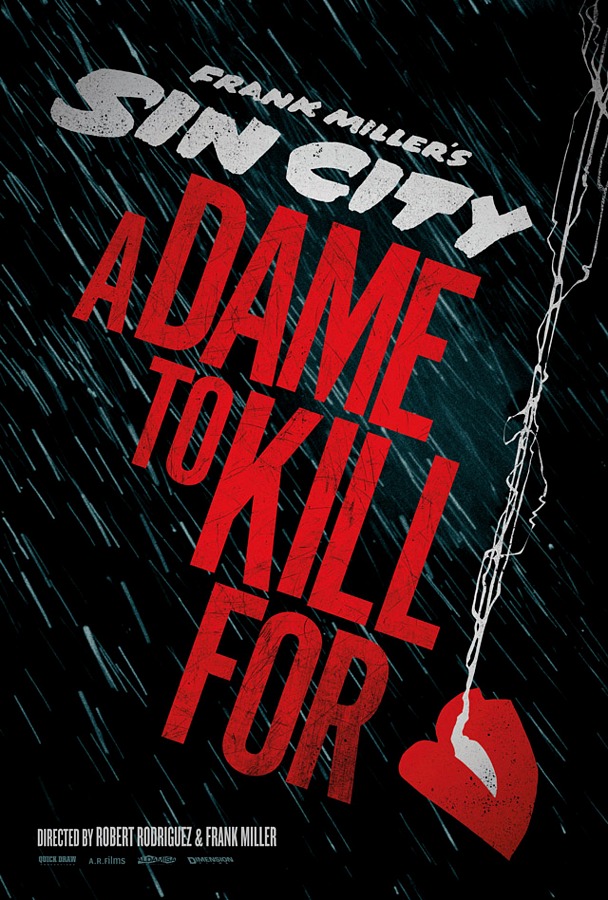 Sin City is collecting quite the cast with the film already boasting the additions of Joseph Gordon-Levitt and Josh Brolin,  but also the return of numerous cast mates from the original film including Rosario Dawson, Jessica Alba, Mickey Rourke and more including confirmation from the director regarding  Bruce Willis’ involvement.  MTV asked Rodriguez about the film and JGL’s character and he was quite forthright about some previously unknown information:

“Bruce is back, so you’ll be seeing him.”

He also spoke about newcomer Jospeh Gordon-Levitt’s character and story in the film.

“It’s a new character. He plays a gambler, a very cocky gambler, who comes in and tries to beat the biggest villain in Sin City at his own game. The story’s called ‘The Long, Bad Night.’ He beats the wrong guy in a game and bad stuff happens to him.”

I’ll try to dig up more information and will share whatever I find with you guys.  If anyone happens to beat me to the punch let’s try to update each other in the comments, mmkay?