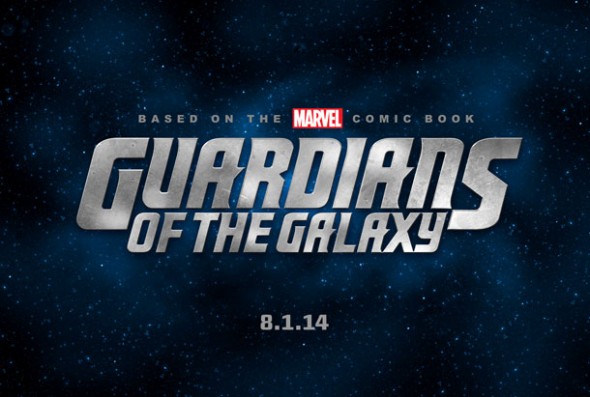 I don’t like to post rumors too often on the site cus they often lead to heartache and disappointment, for me anyway, but this particular rumor just seemed too interesting not to share.  The hot topic is that Marvel is courting Adam Sandler and Jim Carrey for roles in the upcoming Guardians of the Galaxy film, clearly, but there’s no word on any specific roles that may be in mind for the comedians:

Marvel is going after some big comedic actors perhaps for some comedic relief in the movie. Exactly how big?

Marvel is asking for the availability of both Jim Carrey AND Adam Sandler!

For what roles, I’m not sure. Maybe Rocket or Groot? Jim Carrey I can see since he is already playing Colonel Stars & Stripes in Kick Ass 2, but Happy Gilmore (Adam Sandler) in a Marvel movie?!

Jim Carrey in another comic book movie?  I don’t see it happening.  He’s only done The Mask and the Riddler, and part of me wants to believe that the selections were intentional to avoid them playing a character that’s a little too famous or popular.  Can’t have the character eclipse the star, right?

Adam Sandler?  Really?  They must be asking for voice acting cus these guys don’t fit the bill for this kinda flick.  I could be wronb, but I doubt that all of a sudden Marvel wants to inject these stars as faces in their carefully calculated array of B-actors in an A-film universe. It’s a rumor, and I’ll keep you guys posted if they develop into anytihing tangible.  That’s all for now…

4 thoughts on “Rumor: Marvel interested in Adam Sandler/Jim Carrey for Guardians of the Galaxy”