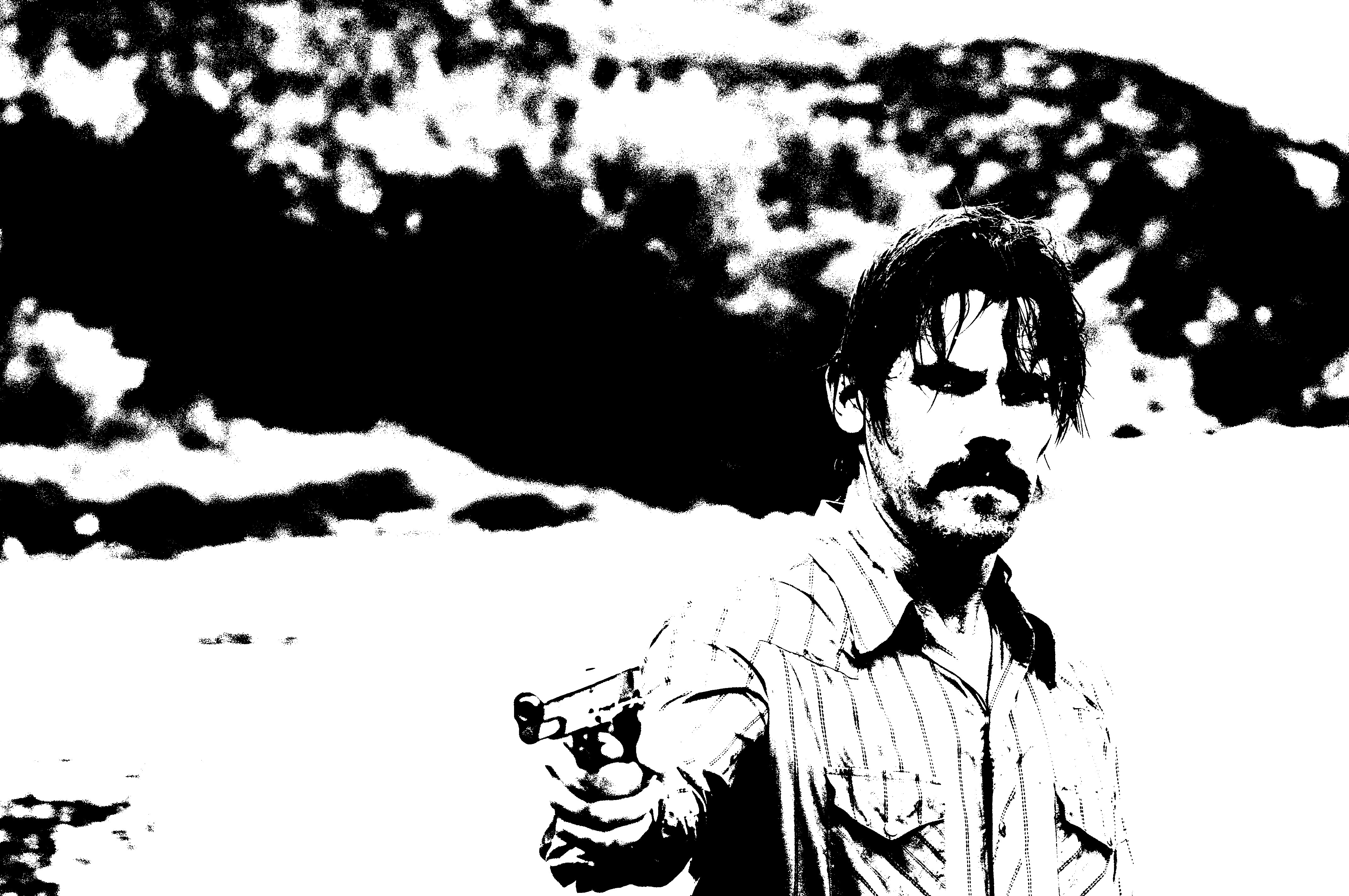 Good news everybody!  I just received official comfirmation from Dimension Films that both Josh Brolin and Joseph Gordon-Levitt have joined the cast of Robert Rodriguez’s upcoming film “Sin City: A Dame to Kill For”, as well as some more interesting casting details.  Check out the official press release:

ACADEMY AWARD® NOMINEE JOSH BROLIN ADDED TO ALL STAR ENSEMBLE AS “DWIGHT” IN CO-DIRECTORS ROBERT RODRIGUEZ AND FRANK MILLER’S SIN CITY: A DAME TO KILL FOR


New York, NY January 8, 2013 – Today Dimension Films announced another big name that has been added to the SIN CITY: A DAME TO KILL FOR cast roster, further ramping up the ensemble – Academy Award® nominee Josh Brolin (GANGSTER SQUAD, MILK).  Brolin will star as “Dwight” in the follow up to FRANK MILLER’S SIN CITY for co-directors Robert Rodriguez and Frank Miller.  The part of the “Dame” has yet to be cast.

Dwight is one of the favorite characters from Miller’s books and the 2005 film.  In SIN CITY: A DAME TO KILL FOR, Dwight is hunted down by the only woman he ever loved, Ava Lord, and then watches his life go straight to hell.  Chronologically, this story takes place prior to “The Big Fat Kill” (featured in the film FRANK MILLER’S SIN CITY) and explains how Dwight came to have a dramatically different face.

“Dwight is a constant character throughout the Sin City world and “A Dame To Kill For” is a defining episode in his life.  We’re looking forward to Josh’s take on Dwight,” said Rodriguez and Miller.

Brolin will next be seen alongside Sean Penn in the Warner Bros. 1940’s police drama Gangster Squad set for release January 11, 2013.  Brolin recently completed production on the Jason Reitman-directed film Labor Day opposite Kate Winslet, in addition to Spike Lee’s Oldboy, a remake of the popular Korean film.  Brolin last appeared as young “Agent K” in Men in Black 3, directed by Barry Sonnenfeld and co-starring Will Smith and Emma Thompson.  In 2008, Brolin was nominated for an Academy Award, a Screen Actors Guild Award and received awards from the New York Film Critics Circle and the National Board of Review for his portrayal of ‘Dan White’ in Gus Van Sant’s acclaimed film Milk. Prior to that, Brolin earned a Screen Actors Guild Award as part of an ensemble for his work in Joel and Ethan Coen’s No Country for Old Men, which also won four Academy Awards, including Best Picture and Best Director.

SIN CITY: A DAME TO KILL FOR weaves together two of Miller’s classic stories with new tales in which the town’s most hard boiled citizens cross paths with some of its more repulsive inhabitants.

SIN CITY: A DAME TO KILL FOR was developed by Frank Miller based upon his graphic novel, with a screenplay by Miller.

The film will be released by Dimension Films in the US and Canada on October 4, 2013 and produced by Robert Rodriguez’s Quick Draw Productions, Aldamisa, AR Films, Miramax and Solipsist.  International sales are through Aldamisa International.

Some new faces, explanation and rationilization for the recasting of Dwight who was previous portrayed by Clive Owen, October 4th release date, as well as confirmation on the return of Jessica Alba and Rosario Dawson which will likely (and hopefully)  lead to them wearing next to nothing while performing impossible stunts in unbelievable situations. Check, check, check, and check.

The addition of Brolin and JGL is more than welcome as both have developed a healthy reputation with the comic book audiences thanks to their recent string of favorable performances.  If Brolin keeps this up we may forget all about that Jonah Hex blip like we did for Fassbender.  I also feel like I don’t see enough of Rosario Dawson in film and I think her taking on an agressive role, while attractive, is a wonderful way for her to provide a good performance in an atypical role for the actress.  All in all I’m pleased with the news and will keep you guys posted on any further developments.