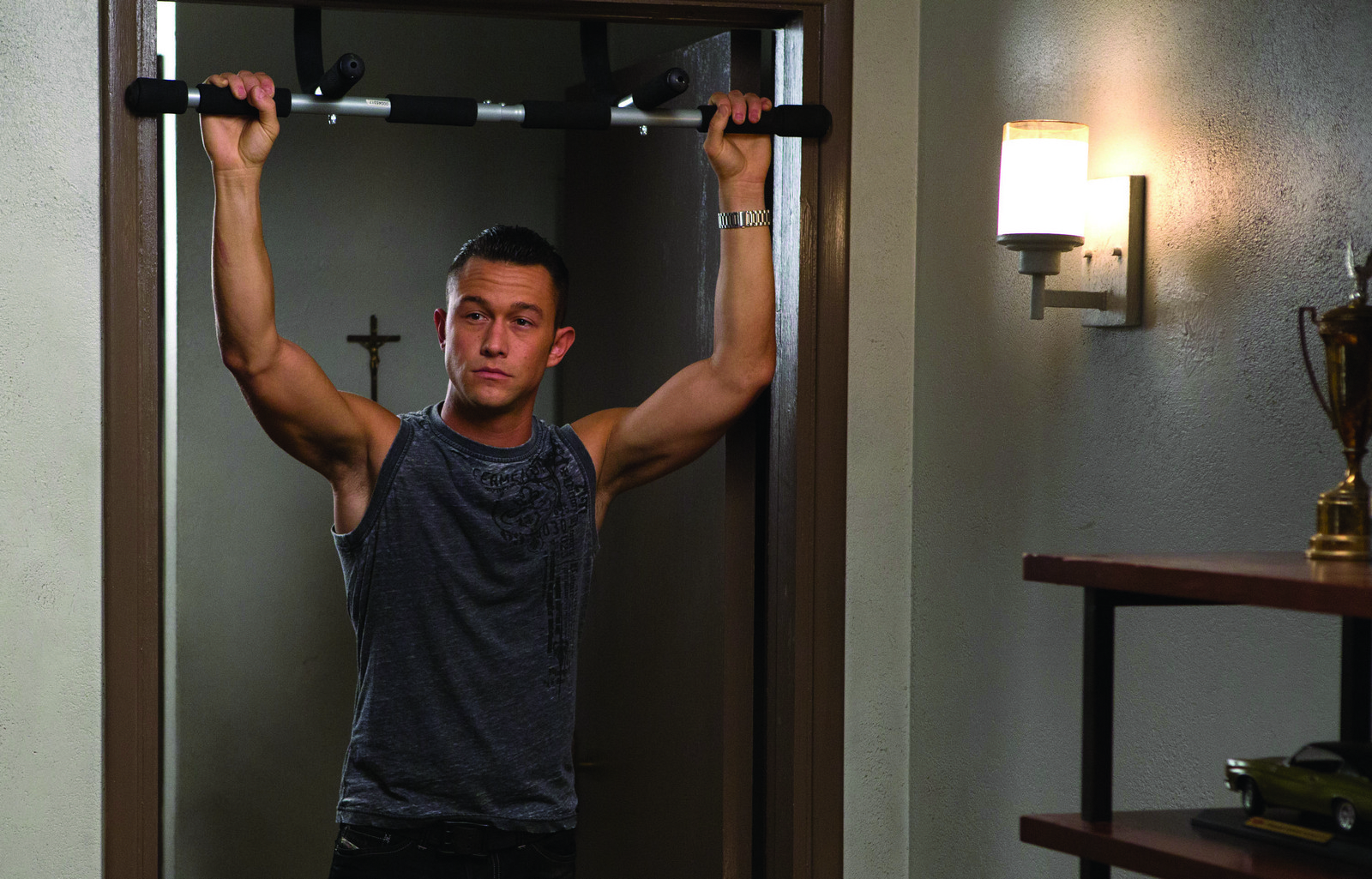 “You have to lose yourself in another person. It’s a two way thing.” -Julianne Moore, Don Jon

Sex sells. And a lot of the sex went into the promotions of the romantic comedy Don Jon, the energetic filmmaking debut from the talented and beloved Joseph Gordon Levitt who wrote, directed, and starred in the movie. From Sundance premiere to the mainstream wide release treatment (an opening weekend in 2400 theaters is a rarity for an indie in this industry). The story follows Don (Joseph Gordon Levitt) as a devout Catholic (he lifts weights while repeating Our Father’s and Hail Mary’s) burdened by the routine of his life which includes an addiction to pornography. Amusing side characters including his controlling, “perfect 10” love interest (Scarlet Johansson), his loud mouth, sex obsessed father (Tony Danza in a surprisingly solid comedic role), and his quiet, text message addicted sister (indie ‘It-Girl’ Brie Larson of Short Term 12) provided more layers of depth. However, it is the middle movie twist of Julianne Moore’s involvement as the broken and tender classmate who educates him on how love and life truly function, Don Jon becomes serious. Addiction is a serious issue. The studio Relativity did no favors in selling the movie to audiences from the advertisements to even taking the word “addiction” from the original title Don Jon’s Addiction. This might have something to do with its dismal CinemaScore rating of a C+ and portraying the movie as one thing when it is something else. One thing I know as a pollster and working in a box office, movie audiences don’t like the bait and switch.

To the studio’s credit, Don Jon is a tough sell. Convincing audiences they want to watch a movie about a man’s private struggle with pornography in the female friendly genre of the romantic comedy was challenging. In an movie era where audiences want safe, familiar, unoriginal, and comfortable, Don Jon doesn’t cater to those desires. As a movie, Don Jon is a toned down, mainstream Shame with a cuddly heart of gold crossed with a lower quality, filthy Silver Linings Playbook. This is difficult for shallow audiences to accept, but savvy audiences can find rewarding. Don Jon is about a man who decides to ultimately change his bad behavior. We live in an era where people don’t want to take responsibility for their shortcomings and addictions. Yes, taking the first step in the 12 Steps is challenging, but ultimately rewarding. And Don needed to achieve the realization on his own with the assistance of his family, friends, and faith at a cautious distance. After all, the porn effects how he sees the world and interacts within his relationships. For the addict, admitting the fault is a difficult step in life to take. What I think Joseph Gordon Levitt was trying to say was the lack of intimacy in modern day society especially among his generation is rampant. Don Jon obviously isn’t counseling, but it gets people thinking about what they value. And that needs to be the affection and intimacy of others.