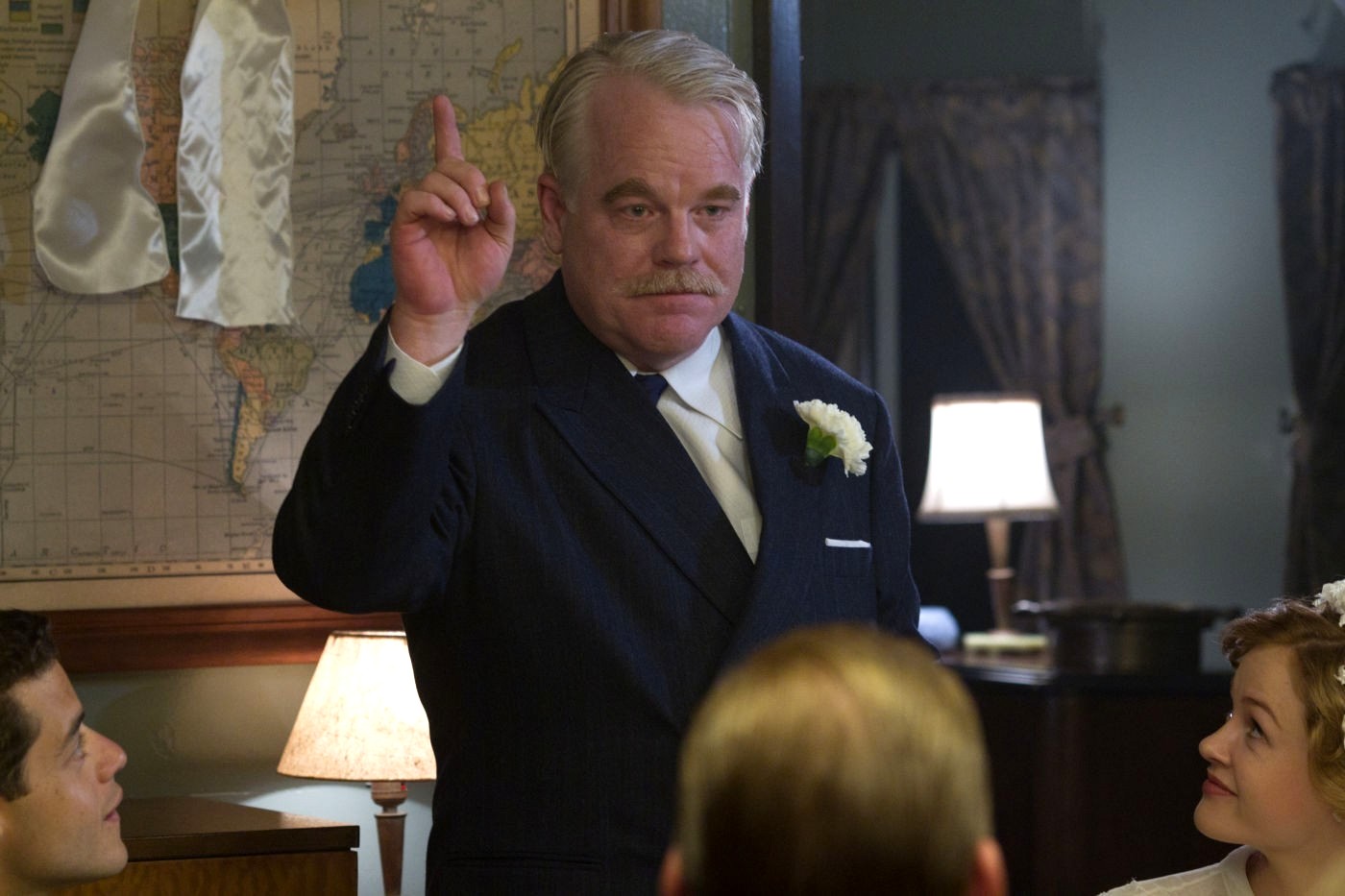 Like every year, the American Film Institute compiled a list of the Best Movies of the year. It should be considered an accomplishment to make such a very select list from a prestigious organization. They know there film and have an excellent track record providing a snapshot at what was film for any given year. There is no doubt about this claim. Here was the list of the ten movies which made the cut for AFI:

Excluded from this list is the exception, but polarizing Paul Thomas Anderson film “The Master.” Though hardly a crowd pleaser, a critically acclaimed character study on human nature, sexual depravity, mental illness, cult oppression, domination, and so much more (!) will age through the years. Who really knows what this is actually about. Many people were confused by the narrative structure and thematic elements of “The Master,” but 20 years from now I think this movie will click with audiences as fans will truly comprehend what a cinematic accomplishment this truly was. The more times you watch the film, the more it starts to make sense. The publication “Sight and Sound” wisely declared it the best movie of 2012. They know their stuff! Some of the greatest movies of their time were misunderstood at first and even very divisive from “2001” to “Vertigo.” Over time, people begin to appreciate works of classic. Mark my words: as time passes, AFI will look foolish for not including such a soon to be masterpiece on their list such as “The Master.”

Most of the movies from this selection are top notch and define the best of 2012. However, I am very frustrated with the hype building around Ang Lee’s “Life of Pi.” I think out of all the movies listed, that one will be looked back negatively and people will question why was this embraced? The technology and 3D felt, dare I say, “lifeless.” Nothing wowed me. The story is told as a ‘meh’ and falls apart toward the end. Being compared to “Avatar” and “Hugo” is quite the stretch and fails to achieve the greatness of those movies. I guess I didn’t see the same movie many people saw who are raving about it. Awards Season can cloud the judgement of movie fans and critics as we watch the year end movies. Sometimes we see things that aren’t there. When a talented director creates a gorgeous looking film as is the case with this one, people automatically react with ‘Oscar.’ I’m confident that if this would have opened during the summer, “Life of Pi” would have been mostly forgotten by now. It doesn’t deserve to be ranked with the other best movies of the year.

What do you think? Am I just offended over nothing? Did “The Master” deserve to make the list? Am I misunderstanding  “Life of Pi” and will it be a classic?