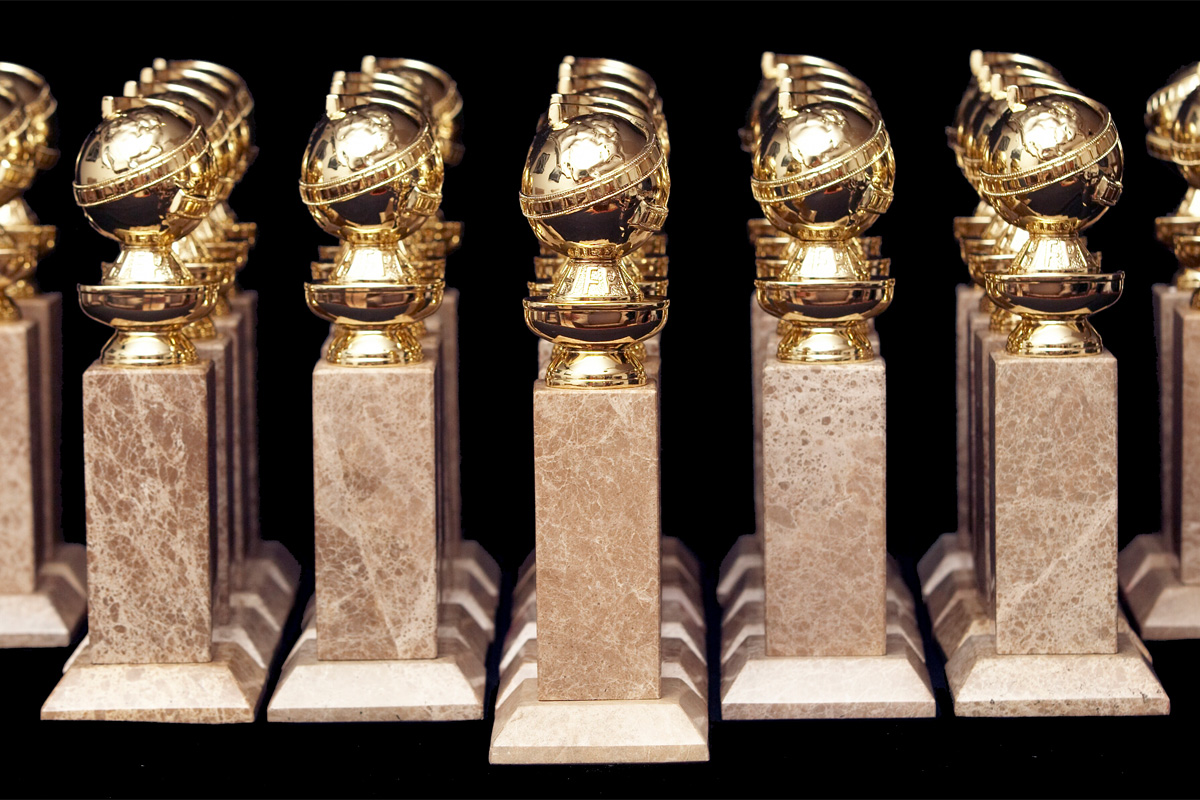 Last night, Hollywood indulged in one of their favorite nights of the year… That happened, and the Golden Globes awards were given out too. Thanks goes out to Nikki Finke for cutting to the chase to inform, and remind, readers about the sordid details of the Hollywood Foreign Press Association, so I try not to take stock in this awards show. Thankfully I don’t have to pretend to irrationally hate Lena Dunham like all the “cool kids” do since I have the freedom of themovieblog.com and I’m not constrained by TV. First, here are the winners of the show followed by my initial reaction:

Best Performance by an Actress in a Motion Picture – Drama

Best Performance by an Actor in a Supporting Role in a Motion Picture
WINNER: Christoph Waltz – “Django Unchained”

Best Performance by an Actress in a Supporting Role in a Motion Picture
WINNER: Anne Hathaway – “Les Miserables”

Argo Triumphs
Ben Affleck was overlooked by the Academy, so he naturally was a great fit to win Best Director with his dramatic film Argo at the Golden Globes. This is an organization and award show known for their pampered love fest with the famous stars so its not at all shocking that he won this award. Think about it this way: Argo is a historical account of Hollywood fixing an American foreign policy blunder corrected in the midst of an International crisis. No one should be shocked it won over the foreign press!

Surprise! Bill Clinton
Adored by the liberals in the room, Bill Clinton made a surprise appearance to introduce the movie Lincoln. President Clinton provided a zeitgeist zinger with the following statement with regard to Abraham Lincoln

…forged in a cauldron of both principle and compromise. This brilliant film shows us how he did it and gives us hope that we can do it again.”

I think his endorsement might have made the case to Hollywood to award it the Best Picture Oscar!

Bodes Well For Losers
Movies that have won Golden Globes don’t necessarily cross over to win over the Academy Award. Unpredictable nature of awards season is thrown into a spin with this category and in recent years Babel, Atonement, Avatar, and The Social Network have each won the award. Argo and Les Miserables both winning awards at the Golden Globes may have “disqualified” them and their chances to succeed with the Academy. It’s almost as if a drama that wins isn’t an Oscar contender.

Jodie Foster
A disjointed and awkward Jodie Foster kinda sorta publicly referenced her sexuality at the awards and for someone who has been in the public life her whole life, I find her vagueness on a personal matter to be very respectable. Also, I liked what she wrote in defense of Kristen Stewart last year and the speech has become a viral sensation a day after this years award show However, if a Jodie Foster speech is the highlight of an awards show, it sounds like it isn’t a good awards show to begin!

One thought on “Golden Globe Winners and Reaction”