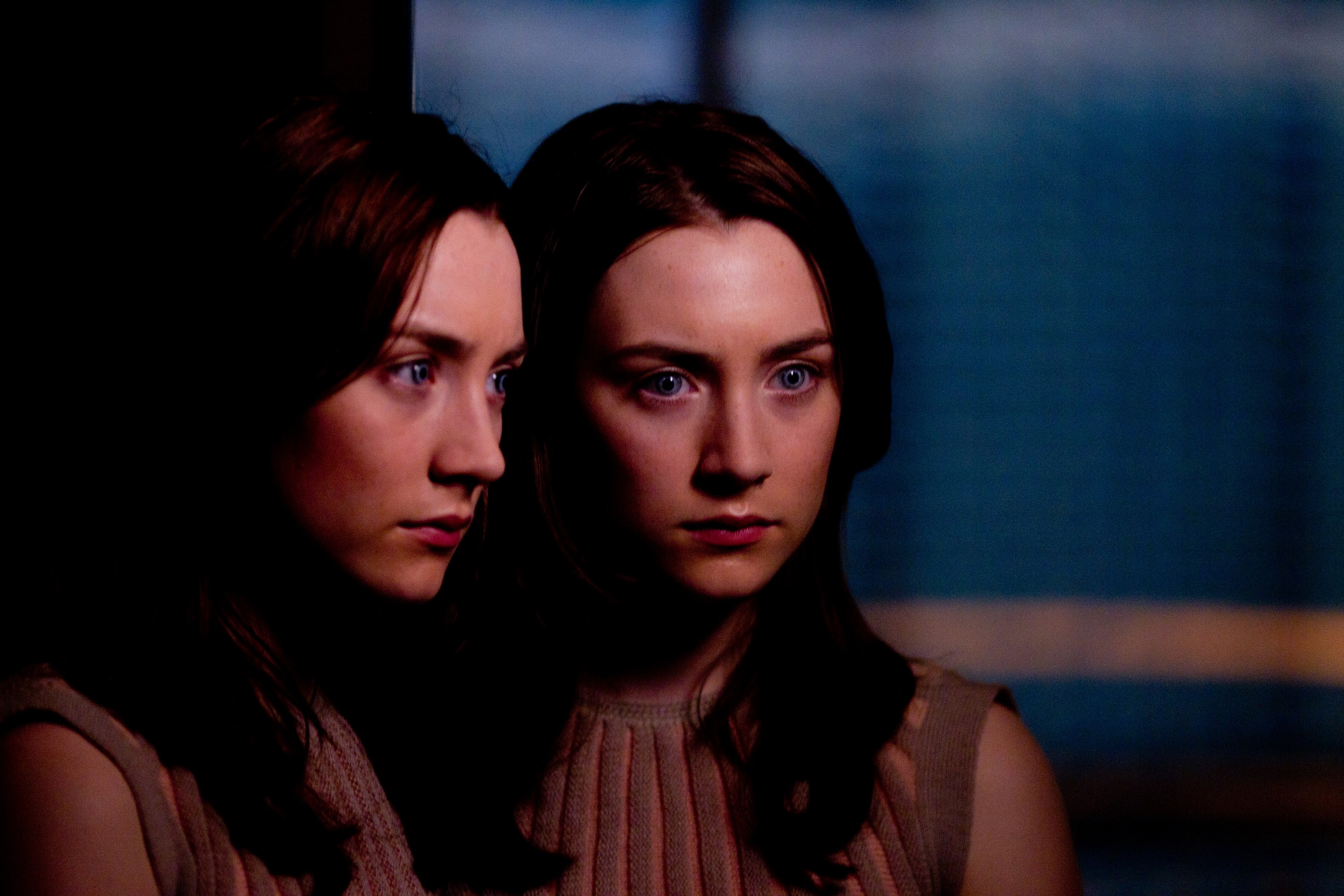 Are you a fan of author Stephanie Meyer’s work? Interested in an adaptation of one of her books not named Twilight? Please, all of you need not raise your hands at once as the debut of the trailer for The Host has made its way online for all of our ocular consumption. Will this follow in the success of Meyer’s’ Twilight franchise? Let’s see what this trailer has to say about that… FROM STEPHENIE MEYER (AUTHOR OF THE TWILIGHT SAGA) COMES “THE HOST,”  A LOVE STORY SET IN THE FUTURE, WHERE EARTH IS OCCUPIED BY A SPECIES WHO ERASE THE MINDS OF THEIR HUMAN HOSTS, LEAVING THEIR BODIES INTACT.  MELANIE STRYDER (Saoirse Ronan) IS ONE OF THE LAST SURVIVING HUMANS WHO FIGHTS BACK, RISKING HER LIFE FOR THE PEOPLE SHE CARES ABOUT MOST — JARED (Max Irons), IAN, (Jake Abel), HER BROTHER JAMIE (Chandler Canterbury) AND HER UNCLE JEB (William Hurt) – PROVING THAT LOVE CAN CONQUER ALL.

Holy crap that was kinda hot. I gotta admit that I initially was turned off by the over saturation of the romance aspect of what is otherwise a fleshed out cacotopic future in which aliens have conquered Earth. In hindsight I see that the relationship is the pivot of this story as it will be the tool that promotes conflict within the alien race and pretty much gets the story going. I’m surprised that I’m saying this but I’m really liking this trailer and this film has earned a lofty spot on my radar.

Via: Live For Films,  Open Road Films, and Fandango

3 thoughts on “Trailer: The Host”