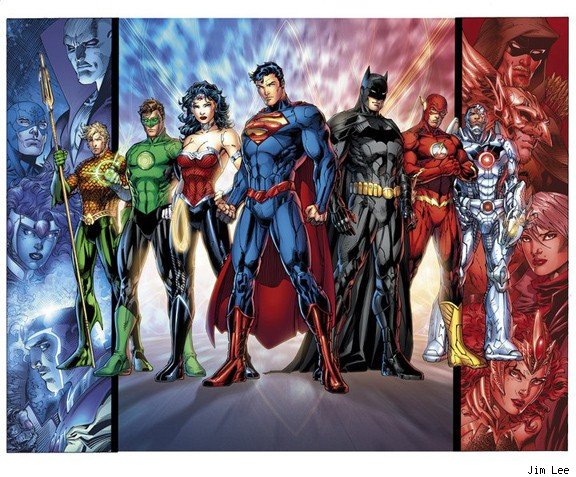 I’ve tapered down on posting about what actor/director is attached to what film. It’s frustrating because Hollywood is an ever changing wave of ideas. This idea is one that just resonated with me in very unforeseen ways. The rumor that I just came across is that actor/director Ben Affleck is being courted to direct an adaptation of the Justice League, which in turn would be WB’s and DC’s answer to the Avengers. It’s an idea that has had many starts and stops over the years but really became priority for WB after the Avengers film released and audiences forked over billions of dollars to watch and re-watch the film. It’s a cash cow of an idea. So as such WB wants this film in a pair of damn good hands and the hands that are being rumored belong to the possibly capable Ben Affleck.

With Christopher Nolan declaring himself out of the running for Justice League, Warner Bros. are reportedly trying to pin down Ben Affleck as the director of their shrouded-in-secrecy DC’s version of The Avengers…

…Affleck previously directed The Town for the studio and has the upcoming true story film Argo; on the other hand, Warner Bros. failed in their attempt to hire director George Miller.

Since Affleck recently said he’ll only direct films in which he also stars, which means if he does sign on as director, we can expect to see him starring as well.

Now the idea of Affleck directing Justice League just made me think of Jon Favraeu directing Iron Man. They don’t immediately seem like the best choices but things just might really work out. Another aspect to consider is that he only directs films in which he stars, and while I have absolutely no desire to see him play Superman I can’t shake the idea of him playing Green Lantern. Seriously, think about it: He would make a great Hal Jordan. Now if they throw out some of the ideas from the film and really give this film the attention and effort that it deserves that would be a nice little casting for the guy. Hell, if WB still wanted Ryan Reynolds as Hal, Ben could always play Guy Gardner which would also be within his range.

Just think of the possibilities…