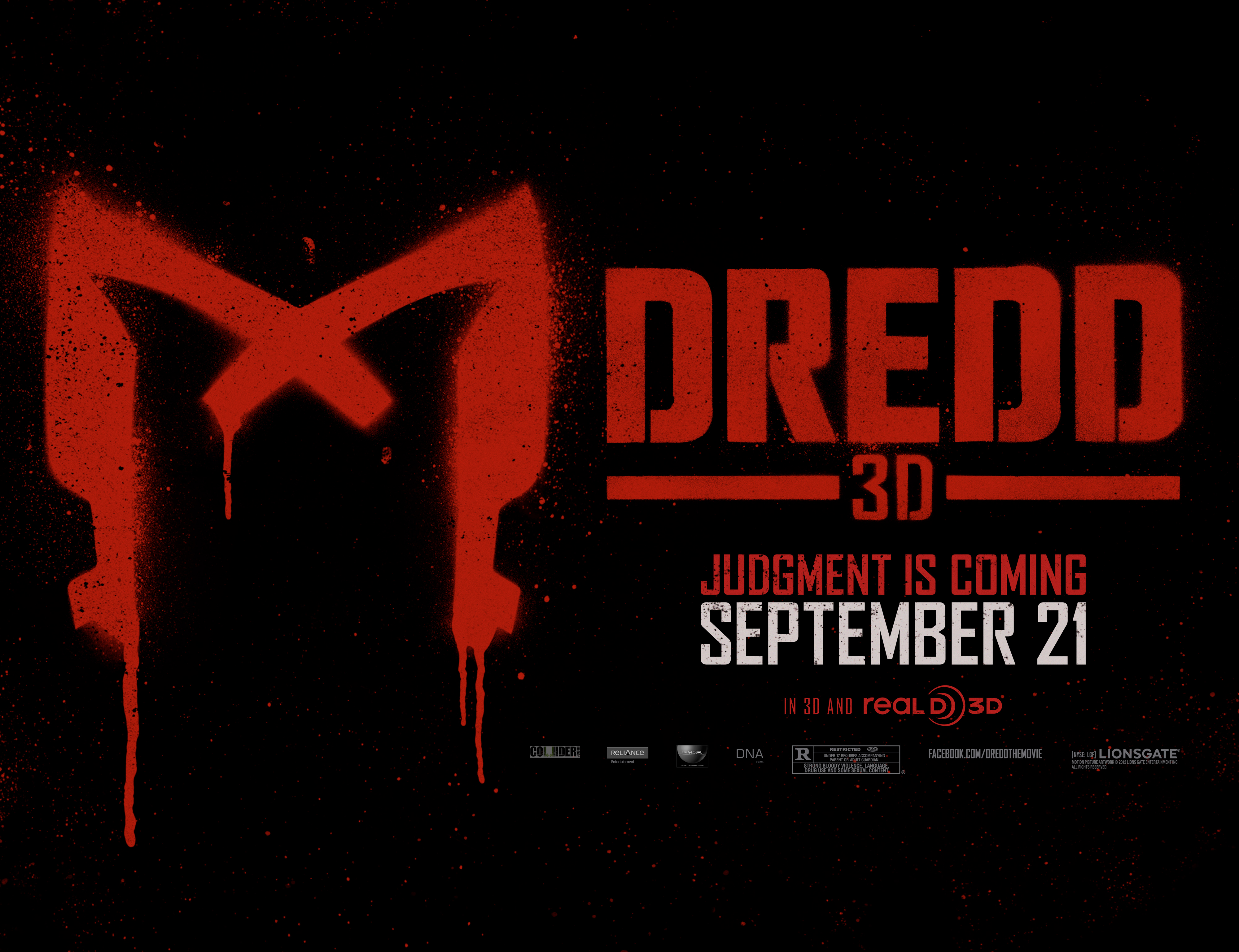 I have pretty strong feelings about comic book inspired films. I want them all to be good but often times that’s just easier said than done. Too many varying factors are involved iwth comic books evolving to something in which the charcters aren’t the stark contrast of “good versus evil” and often times have their characters “walking the grey”. Because of these growing complexities of the characters the growing and inescapable expectations of each property grows exponentially with everyone picturing in their heads the “right” way to represent the character on screen creating a conundrum for many filmmakers. Dredd 3D has the benefit, and detriment, of having the ability to rely on public awareness of the character based on his prior representation in film by Sylvestor Stallone. That film catapulted public awareness of the character but also received harsh criticisms by fans and critics alike. What’s hoped with this next outing is the ability to wash away any negative perceptions of the character and re-introduce a known comic book character not owned by Marvel or DC comics. This latest TV spot and clip show that the film increases the violence and hopes to deliver an experience that fans and critics both will enjoy but I can’t shake this bit of pessimism surrounding that idea based on the increasingly crowded comic film market that sees characters like Marvel’s Iron Man and DC’s Batman flourish while other, lesser known, properties have little staying power such as the fantastic Hellboy and Watchmen franchises. Here’s rooting for the little guy.

Via: Lionsgate and Latino Review

One thought on “New ‘Dredd 3D’ TV spot and clip”