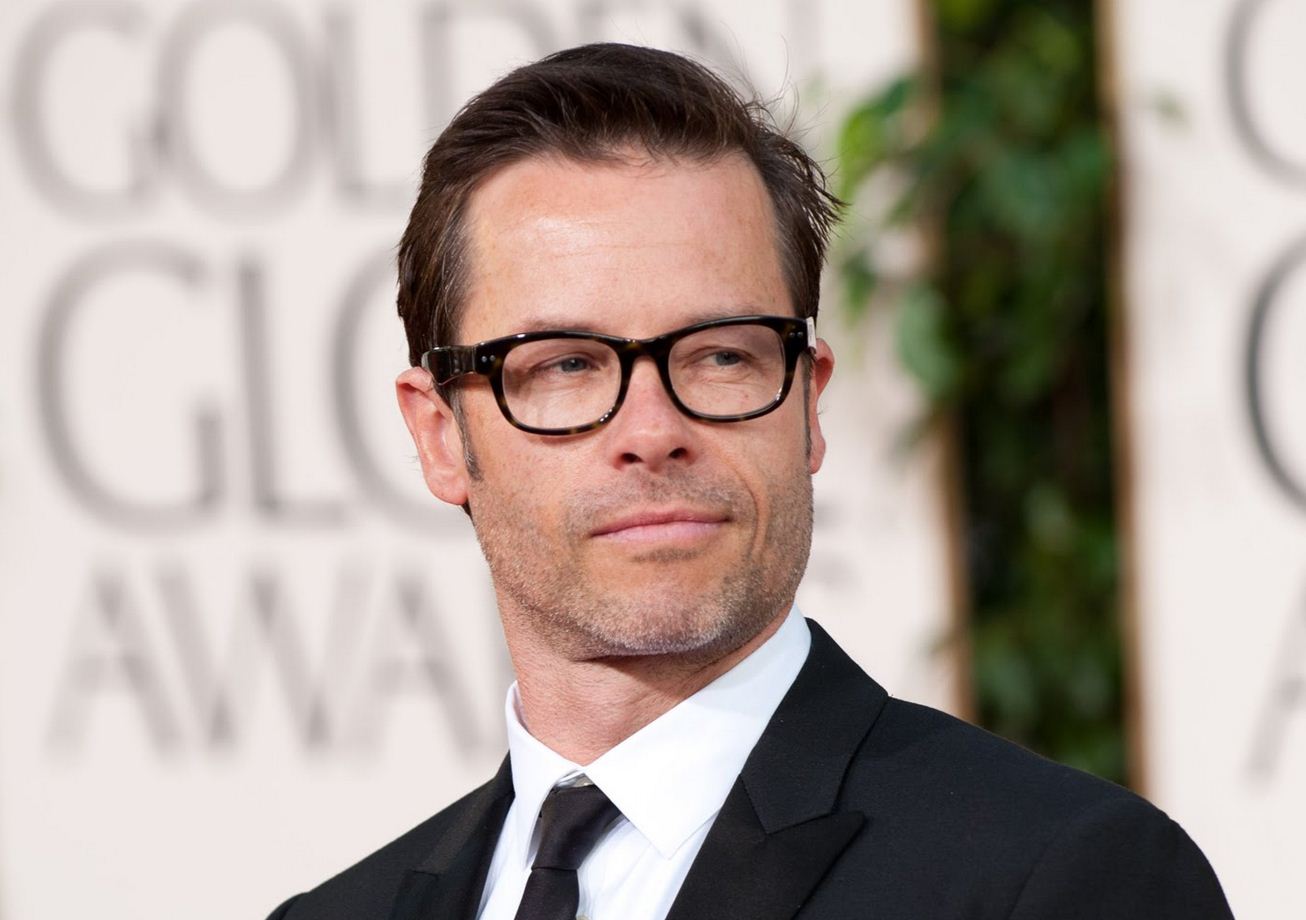 I think it’s incredible news that Guy Pearce is cast in the new Iron Man movie and we’ll see his level of talent a part of the production. I was happy to see that he’s had a surge of work in recent months and this film is the icing on that Guy cake… or is it? When asked about his role he offered the following revelation:

Here’s another reason to give Iron Man 3 little mind: In speaking to Vulture, once-assumed star Guy Pearce compared his role — that of Aldrich Killian, a genetic scientist who invents helps invent a nanobot weapon, Extremis, which is put into the hands of the film’s villains — to the one he took up in Prometheus. Or, “cameo stuff.”
The actor further illustrated similarities by saying, in doing them, “you feel like a bit of an outsider,” not getting to experience the feeling of being present “all day every day with everybody”; instead, they’ll have one “just working in concentrated spurts.”

Blasphemy. How dare Shane Black cast him in the film and only allow him “cameo stuff”. This is more than a bit disappointing and from now on I’ll dismiss this film along with the rest of the internet. I mean, if they can’t find a way to exploit the use of Guy Pearce, then the whole film is a wash amirite?


No, I won’t really write off the entire film because Don Cheadle and Robert Downey Jr. have already proven they can carry a movie without much help. Sorry Dr. Extremis, maybe next time…


Via: The Film Stage