He was one of those faces you could pick out of anywhere, and a multi Oscar nominated actors with a vibrant on screen personality who never saw any role as too big for him to handle or too small to be worth his time. Roy Scheider has passed away at the age os 75, and man will he be missed.

No direct cause of death has been announced, but he passed away in hospital. You’ll all remember him for his role in Jaws, and that was classic no doubt. But to me personally… I’ll always remember him as Captain Nathan Bridger on Seaquest :) We salute you sir… we salute you. 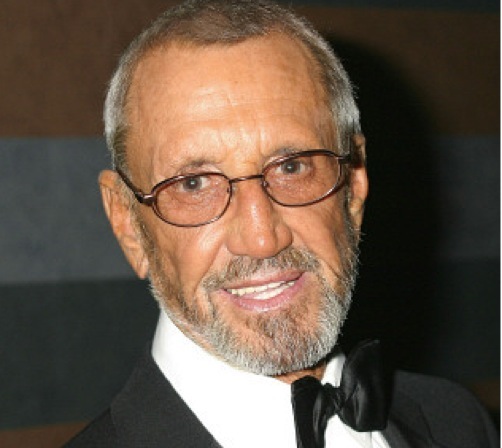