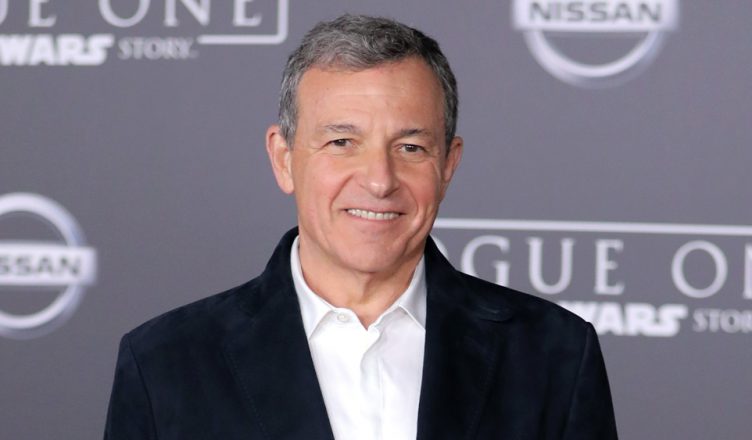 In a completely shocking turn of events, we’re learning that Disney has replaced Bob Chapek as CEO with Bob Iger. This news comes from a number of sources with confirmation that Bob Iger is back at Disney in a CEO capacity effective immediately. Bob Chapek originally joined Disney as CEO in 2020 with Bob Iger seemingly riding into the sunset. Chapek was promoted to CEO after holding the position of chairman of Disney Parks, Experiences, and Products. The shocking news was confirmed on Variety with the following:

Bob Iger has replaced Bob Chapek as Disney’s CEO, a shocking turn of events for the world’s largest media company that has been in turmoil ever since Iger stepped down as CEO in February 2020. Disney stock jumped 8% in pre-market trading to $91.80/share early Monday morning in response to Iger’s stunning reinstatement.

“We thank Bob Chapek for his service to Disney over his long career, including navigating the company through the unprecedented challenges of the pandemic,” said Susan Arnold, chairman of Disney’s board of directors. “The Board has concluded that as Disney embarks on an increasingly complex period of industry transformation, Bob Iger is uniquely situated to lead the Company through this pivotal period.”

“I am extremely optimistic for the future of this great company and thrilled to be asked by the Board to return as its CEO,” Iger said in a statement. “Disney and its incomparable brands and franchises hold a special place in the hearts of so many people around the globe—most especially in the hearts of our employees, whose dedication to this company and its mission is an inspiration. I am deeply honored to be asked to again lead this remarkable team, with a clear mission focused on creative excellence to inspire generations through unrivaled, bold storytelling.”

In a memo to staffers issued late Sunday, Iger elaborated on his own sense of “amazement” at returning to his old captain’s chair (read full memo below).

“I know this company has asked so much of you during the past three years, and these times certainly remain quite challenging, but as you have heard me say before, I am an optimist, and if I learned one thing from my years at Disney, it is that even in the face of uncertainty—perhaps especially in the face of uncertainty—our employees and Cast Members achieve the impossible,” Iger wrote.

This is incredibly surprising news especially since In June 2022, Chapek signed a three-year contract extension to remain as Walt Disney Company CEO. Chapek had a lot of challenges in his tenure as CEO. Right from the start, he had to reconcile with input from Bob Iger as Iger is a member of the Disney board. Iger also began resuming control of the company’s operational duties for a while, due to the COVID-19 pandemic. He also had to navigate Disney’s investment in streaming apps and services while Disney+ was in its infancy.

Bob Iger’s return as CEO is seeming to get a warm reception from people online. One critic is quoted as saying:

We can’t vouch for the credibility of this critic but it seems like there’s a good amount of similar sentiment in his comments. There’s also the fact that Disney stock prices increased substantially after the news was made public.

Interestingly we’re also learning from Fortune.com that Bob Chapek is likely to earn a substantial amount in exit pay.

Bob Chapek leaves Walt Disney Co.’s top job with exit payments and benefits that could be worth more than $23 million. That’s without including the millions more he could collect in the coming years if the company’s share price recovers.

This is stunning news and we are going to see just how much this will affect the future of Disney. That’s all for this one…