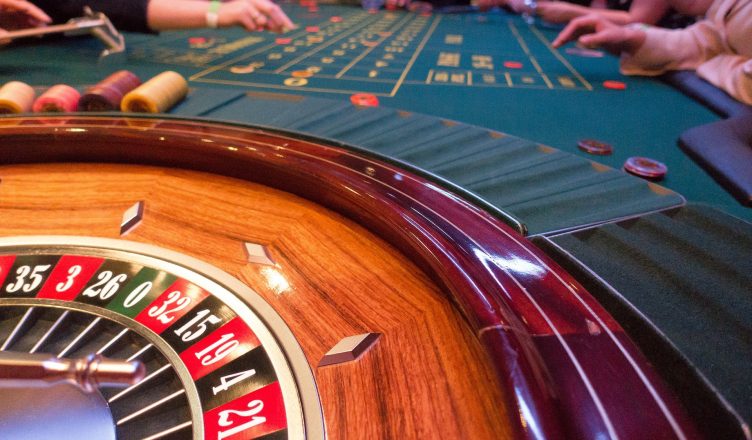 There used to be an advertising slogan, used in the USA in the mid-20th century and parodied mercilessly everywhere for years after: “You’ve seen the movie, now buy the T-shirt”. As merchandise and cross-platform promotions have become more common, you could take that sentence and turn it a multitude of ways. “You’ve read the book, now see the movie. OK, now buy the video game. Have you ridden the roller coaster yet? What about the scarf? We have tie-in scarves!”

One way in which the inventor of the promotional tie-in probably never saw this going was into the world of casino betting. However, if you frequent these independent UK casinos at Max, you’ll soon stumble upon a few slots games which are either inspired by, or directly promotional for, TV shows, movies and music acts among others. The following are some of the most interesting examples from the tie-in world, one from each of the large screen, small screen and sound stage. 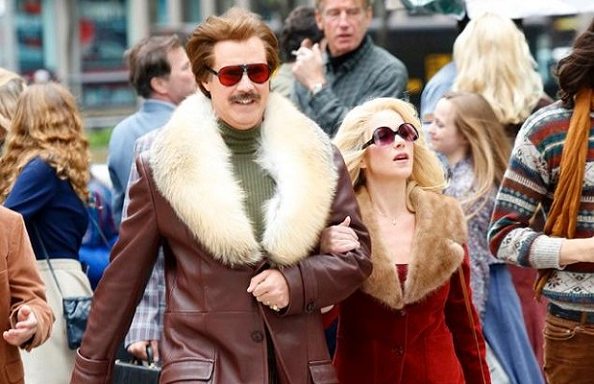 Anchorman: The Legend of Ron Burgundy

As far as we’re aware, this slot didn’t have a sequel which was nowhere near as good and tailed off horribly the longer it went on, so that’s one-up on the movie. This one was launched in 2018, and the on-screen high-value emblems are Steve Carrell and Paul Rudd (presumably because the main screen has plenty of Will Ferrell to be going on with). Triggering the bonus rounds launches mini-animations taken from the film, so if you love lamp (nerdy in-joke, sorry), you’ll probably quite like the Anchorman slot.

There are numerous music-based slots, including ones based on specific songs like “Danger: High Voltage” (yes, the Electric Six song) and Lady In Red, which is based on the Chris de Burgh song from 1987. They’re mostly genuinely very good, but none of them really lives up to the NetEnt Guns ‘n’ Roses slot. Starting the game rewards you with a rendition of Sweet Child Of Mine, and you can pick yourself a playlist of five G’n’R hits to soundtrack your play. It’s also got a hefty Return to Player percentage of 96.98. That’s, ahem, Paradise City for any casino player. 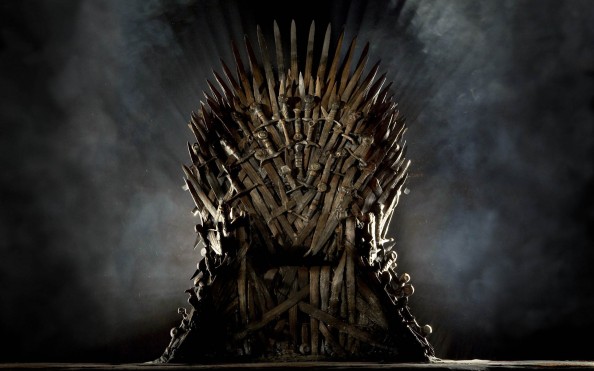 Of course, winter has come by now, and if you’re still working your way through the seasons we won’t drop any spoilers (but, come on, it’s 2022). If you’re not happy with who ended up on the Iron Throne, you can at least gain a little revenge by playing this lavish slot. You have to choose which house you represent before starting, from a list of four. Once you do that, you’re immediately rewarded with 18 free spins – a debt you don’t have to repay even if you do choose House Lannister. There are so many more references we could put in here, but we’ll settle for saying that you don’t have to pay the iron price to play this game – debit cards or PayPal will be fine.