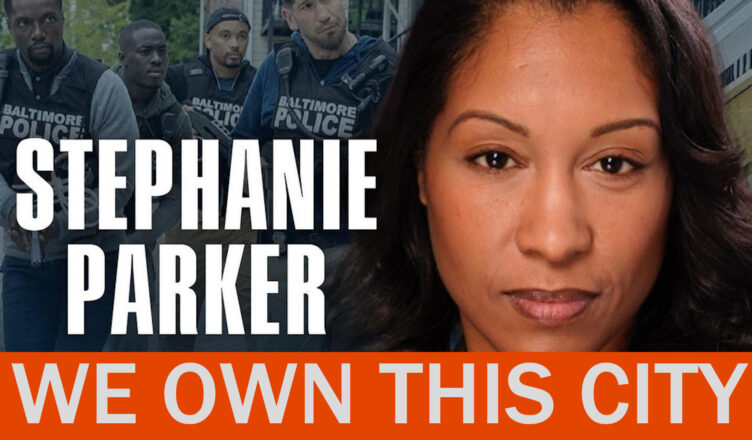 Stephanie Parker speaks with me about her new HBO show We Own This City. Stephanie shares her opinion and insight as a former police officer, The Social Economic Impact of policing on the city of Baltimore, and what it might take for things to improve.

Based on the book of the same name by Justin Fenton, We Own This City tells the story of the Baltimore Police Department’s Gun Trace Task Force, lauded for its success until its own rampant, gang-like criminality was exposed.