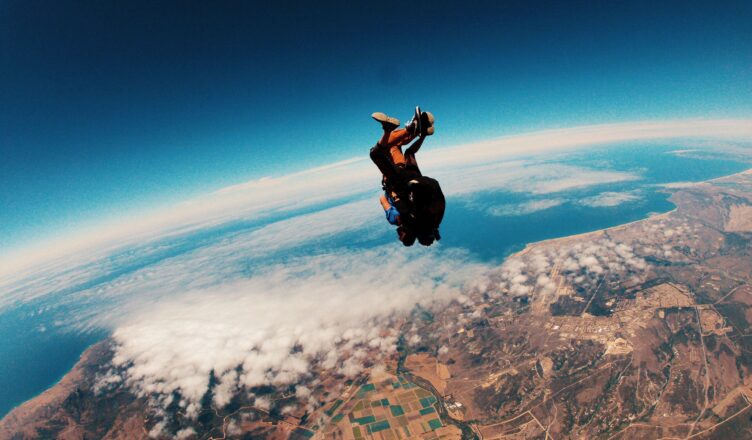 Everyone has their passions and hobbies, no matter if you are a stay-at-home mom or a Hollywood star. Even celebrities and well-known actors have something they like to do in their free time, that excites them and lets them unwind and does not involve starring in a movie. Some actors, however, prefer less calming and more blood-rushing activities, and this article is about them.

Let’s take a look at some of the most exciting, adrenaline-boosting and unique passions of the rich and wealthy in Hollywood glamor. Who knows, maybe these hobbies will make them more like us and less like some mythical gods of cinema? Let’s find out.

Who has a card up their sleeve?

Numerous actors and actresses are actually enthusiasts of casinos and all sorts of games available there. One of the most famous people in Las Vegas, and not for his acting skills, is Ben Affleck. He is a sort of legendary man there, as people say that if it weren’t for his acting career, Affleck could be a professional player. About 20 years ago, he even managed to win the astonishing sum of 800 thousand dollars.

However, even for Ben Affleck, there comes a price with the winnings. After he was accused of card-counting at one of the Las Vegas casinos, the actor was banned from playing blackjack. There are still other games the actor might choose, and he reportedly made use of them all for quite some time, which might have been the reason for his split from Jennifer Garner.

Ben Affleck is not the only actor who likes to bet once in a while. Matt Damon is an enthusiast of poker, but as he has had no major success on his account, it’s safe to say that for this actor, a casino is only entertainment. This attitude is not shared by another actor who likes to visit casinos, Tobey Maguire, who was even sued for illegal gambling. Poker is also one of many problems of Charlie Sheen, the actor who (sadly) is better known for his addictions than his acting career.

There are also Hollywood stars that both play characters who play poker and visit the casinos in real life. Brad Pitt got engaged with poker while shooting Ocean’s Eleven, and since then, he likes to visit a casino once in a while.

George Clooney loved a bit of betting and gaming long before the release of this movie and even wanted to build his own casino, but the project ended at the stage of planning. As you can see, even Hollywood stars like to bet some cards, and in this matter, they are just like us. Casinos are not for the chosen only, but available for everyone, especially in their online form. You can choose any game you like, from spin casino to free slots, bet, play, win and have fun. You don’t need a ticket to Las Vegas, you only have to choose safe sites like Casino Reviews to pick a platform, register and start the game. Feel like George Clooney for a day!

There is nothing better to boost the adrenaline in your blood system than extreme sports. Many actors know that very well and regularly do some of them. One of the most famous enthusiasts of extreme sports is Zack Efron. He loves skateboarding and surfing, but that’s just the beginning of his many passions. The actor loves bungee jumping and swimming with sharks. Leonardo DiCaprio adores wakeboarding and flyboarding, while Angelina Jolie got a pilot license to be able to fly on her own. Among the fit and adrenaline-loving starts you will also find Matthew McConaughey who is a professional-level surfer and loves triathlons.

As you can see, actors have truly unique hobbies, and just like us, they like a bit of adrenaline rushing through their veins. If you are interested in more celebrities’ hobbies, you can find truly astonishing examples of passions that the rich indulge. Surprisingly, these hobbies very rarely require tons of money, so it simply means that when it comes to leisure and slowing down in life, we all like the same things.