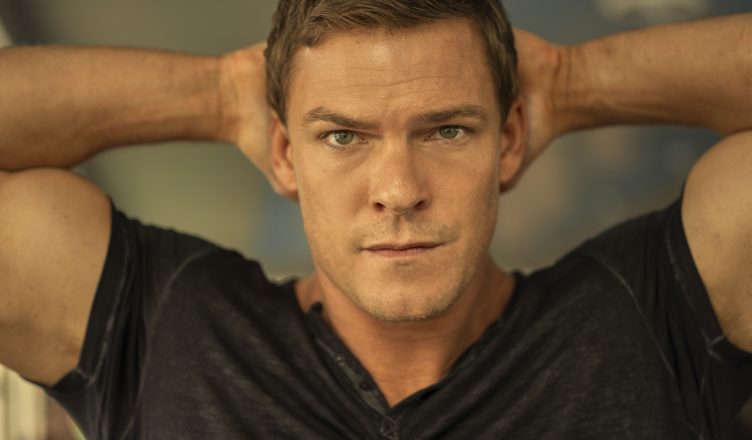 The Fast and Furious franchise is back in the news again. This time we’re learning about yet another new cast member joining the film. Fast X has a pretty massive cast and is already filming but that isn’t stopping the film from adding another actor to the movie. Jack Reacher star Alan Ritchson is joining Fast X in an unspecified role. The news reads as follows:

Fast X, the 10th installment in the Fast and Furious franchise, looks to have rounded out its all-star cast with Alan Ritchson, the breakout star of the new Jack Reacher series from Amazon Prime Video. Ritchson joins as the pic just set Louis Letterier to replace Justin Lin as director. The film is in production with Vin Diesel and the core Fast cast returning alongside franchise newcomers Jason Momoa and Brie Larson.

The Fast X cast is a massive call sheet of names joining Vin Diesel, Brie Larson, Jason Mamoa, John Cena, and more. This is a great move for Alan Ritchson as the Fast and the Furious franchise is absolutely a great way to get him more exposure. I think he’s a pretty good actor and he’s growing in popularity after gaining attention in WB’s Titans and in Amazon’s Reacher.