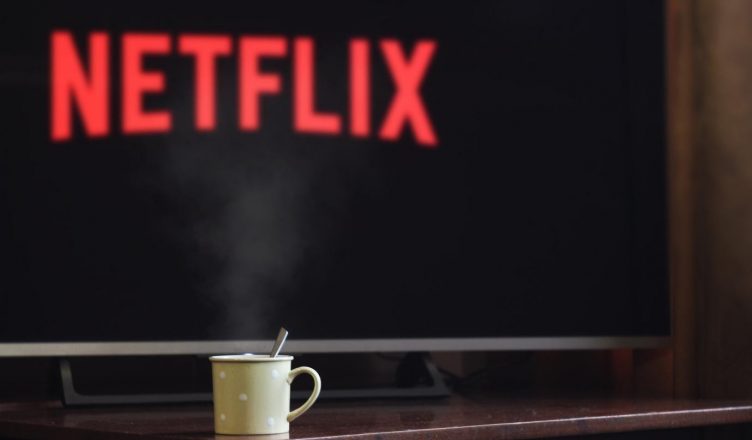 Elon Musk, hero or villain? His life’s mission is to revolutionize travel both on earth and in space and he has certainly made huge advances in both. On earth, his car brand Tesla has been the leading light in bringing electric cars to the market that have both style and performance. In space, he has launched manned space flights and wants to get to Mars, while his satellite systems are lighting up the night sky and promising to bring internet connectivity to the entire planet. He doesn’t own a house and recently sold off a 10% stake in his company based on feedback from a Twitter poll.

Any great dramatic series requires character development and a compelling plot. Musk’s stories have these in bucket loads. The shy South African boy with Asperger’s who overcame extraordinary odds to escape a brutal childhood and eventually be named Time’s “Person of the Year’ 2021. This would certainly be a compelling storyline.

Kevin Nelson, author of numerous books on the art and practicalities of screenwriting said in a post on the Screen Craft website that ‘Drama is created when a heightened sense of reality is portrayed through relatable human experience. It’s the performance of our relationship with the world and others. Human history is drama’.

The only issue with the Musk story is whether it could be portrayed as relatable. His ability to think ahead and see beyond what is regarded as possible is what has marked him out as a visionary and brought him his extraordinary wealth. People who know Musk say that it is not wealth that drives him, this is merely a byproduct of his thirst for innovation and technological advancements. It will take an extraordinary actor and screenwriter to allow the audience to connect with the character. 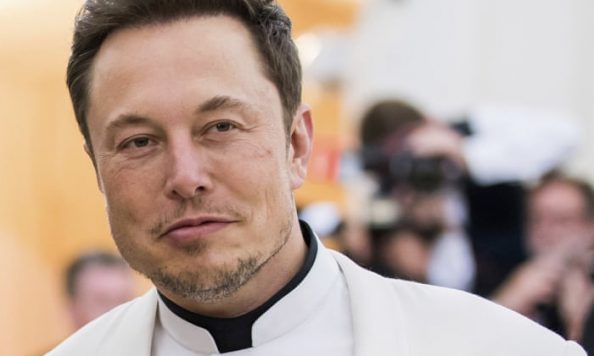 Musk’s SpaceX company reinvigorated the USA’s virtually dormant space program with reusable rockets and ambitions of creating a colony on Mars. His critics would argue that his millions would be spent better preserving the earth’s ecosystems. Musk’s Tesla corporation is responsible for around 70% of new EV’s on the road in the USA and this is forcing the legacy automakers like Ford and Audi to up the ante – bringing even more electric vehicles to the market. Musk might want to build a sustainable colony on Mars but insists this is a plan B, just in case.

He had no academic training when he decided to shake up the electric vehicle market, in fact, it was more of a graveyard of failure and well-intentioned investment not going anywhere. His ability to shake things up, to disrupt and break the mold reinvigorated innovation to solve a decade’s old problem. Like electric cars, space travel wasn’t going anywhere either when Musk started turning fantasies of orbiting the earth into realistic, tangible products.

What are the odds of Musk hitting his target of reaching Mars within 5 years? It might seem like a preposterous idea but if he achieves it, it won’t be the first time that he has overcome what appear to be impossible barriers to succeed where others wouldn’t even dare to dream.  He’s not the only player in the game but the bookies do put him ahead of Jeff Bezos’s Blue Origin project to get their first. While it might take a while to see the outcome of a bet, wagers are being taken online at the best PayPal Casinos.  SpaceX is the favorite with a 75% chance of sending humans to Mars. However, it’s still a very long bet and it would be years before any bet paid out.

A dramatic series based on Musk’s story would certainly need to include the conflict created by the race between two of the world’s wealthiest men. Conflict is another essential element of a great drama series.

Musk’s story seems to be ticking all the boxes but there are still a few questions to answer. Is the story ready to be told before the outcome of the mission to Mars is known? Is it still too early to tell it? The film about Mark Zuckerburg’s meteoric rise The Social Network came out in 2010 before Facebook was the commercial success and leviathan it went on to become. While arguably not the most flattering rendition of the story, it is certainly a sugar-coated version of what whistle-blowers would say the company now known as Meta has become. Maybe Musk should have ensured that a series was created about him while he was still a struggling underdog, battling against impending failure and multiple bankruptcies.

Too late, that option has passed. He has overcome his detractors and is now witnessing success so tangible that the stock market can turn on a decision he makes. A dramatic series might need to be set up as a trilogy. The early series detailing the strife and ridicule, the second the incredible success, the third as yet untold because no one knows what the outcome will be.

It has to be assumed that at some point the dramatic series or film will be made. The story is too compelling to ignore. The only question that remains is when it will happen and who will play him.

Will we see a dramatic series detailing Elon Musk’s life?

10 Hollywood Celebrities Who Look Identical To Their Parents

Online Betting And Its Popularity In The Present Day

Horror Movies To Look Out For in 2022