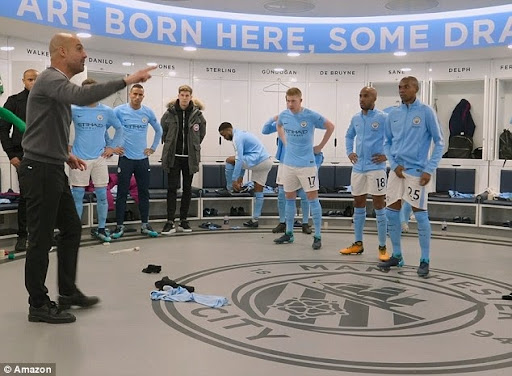 If any content has grown a lot in recent years, it’s sports documentaries especially growing recently.

All or Nothing: Manchester City 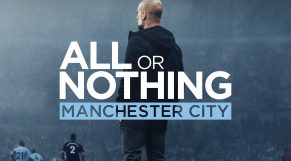 Pep Guardiola is a master in building top teams: Barcelona, then Bayern, and now Manchester City. Any football fan is eager to see how the Spanish mastermind establishes the relationships within the team, deals with the setbacks, and gives emotional speeches to the players. The series provides all that and more and will be of interest not only to sports fans.

This season they might win in the Premier League, as well as in the Champions League. The news, published at bookmaker-ratings.com, signals the team’s strength, while the opportunity to choose the trusted gambling operator at the same place adds excitement with the ability to place a bet. 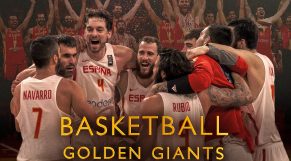 Thirty incredible years summed up in five chapters to tell the change experienced by La Familia, the most successful period of basketball players in the history of Spanish sport. It is unlikely to believe that such a triumphant generation could conclude, but everything comes to an end in sport. 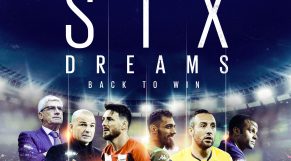 The second season of a superb documentary puts us back beside six exciting soccer characters, from a view of whom we’ll learn the most personal sides and all what hides in the elite of sport as often as football does. 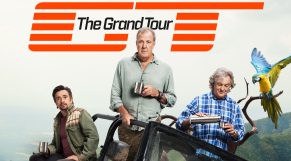 A car show of sorts that tests the world’s most spectacular and limited models in a relaxed and highly entertaining tone. There’s also history and plenty of entertainment, so if you like cars, this is content that’s a must-see. 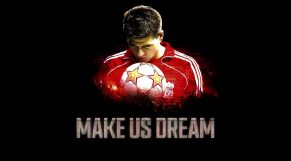 For Liverpool, who was drowning before Steven Gerrard arrived, the future Reds captain became the missing link. It was a personality in the locker room and on the field. The player, who guided the team, losing 3-0 in the Champions League final after 45 minutes, scored the first goal after halftime and energized his partners to make a historic comeback. The one who never quits. “Make Us Dream” is a movie that features Gerrard, his family, team partners, and friends, such as Jamie Carragher, and his managers, like Kenny Dalglish. 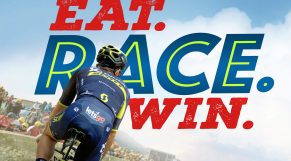 Sometimes, after winning at an event like such a huge one as the Tour de France, the most dominant in cycling, we never hear about many personnel making that triumph possible.

“Eat. Race. Win.” is a series that concentrates on Hannah Grant, who’s an honoured chef who gets each athlete to the maximum potential using her cookery.

All or Nothing: Tottenham Hotspur 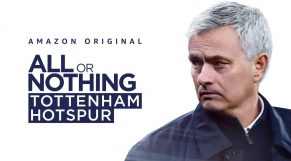 Despite the current Portugal results on the field, Jose Mourinho might be an even more compelling character than Pep Guardiola. Plus, he’s much better suited for television since he always has something to say.

The documentary filmed backstage of Tottenham Hotspur when they were eliminated from the Champions League and was trying their luck at the less prestigious Europa League.

Le Mans: Racing is Everything 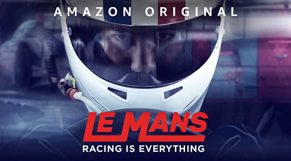 The world’s most famous endurance test lasts 24 hours. This documentary wants to give you all the energy the racer feels on arguably the most extraordinary emotional event in sports competition history.