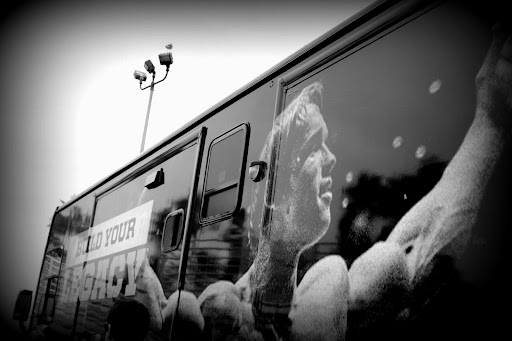 Creative people need to overcome so many hoops to get to the movie screen, including acting schools. The others are lucky to get “from the street,” so to speak.

But there is a third option, about which our today’s article is. People might have a successful career in other subjects than movies before developing in a more creative environment. Sometimes their days in sports were almost over, while someone was starting to shine: let’s look at these five athlete-turned-actors that might surprise you. 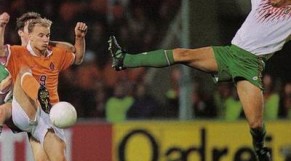 If somebody thought that Vinnie Jones characters in Guy Ritchie’s “Snatch” (2000) and “Lock, Stock and Two Smoking Barrels” (1998) were 100% fiction, and it’s all about Britons acting talent, then you’re right. But the ex-player cruelty and rudeness on the screen weren’t always fake.

Jones brought his emotions out without hesitation and showed his enraged persona in the Chelsea games, for which he played in 1991. Now Londoners are an entirely different team, with fast movements, technical and beautiful soccer on the field. They lead the table, news about the team fans can find at the meta.reviews, the same place anyone can use to find trusted gambling operators. 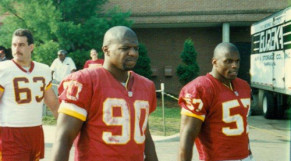 Hard to believe that this constantly smiling actor, one of the funniest comedians, could be an athlete in the NFL at one time until injuring someone. Crews won a conference with the Broncos and later had promising options to continue his career in sports. Terry played for different teams, including the Rams, Chargers, and Eagles, but found himself on the stage. Even when Crews isn’t in the leading role, all the viewers are waiting for his lines. That’s his magic. 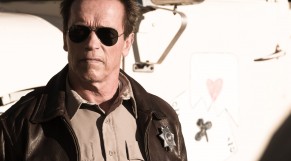 Seven times Mr. Olympia titleholder and winner of the Mr. Universe competition is no joke in the bodybuilding world. This incredible athlete and Austrian man decided that sporting achievements wouldn’t be enough for him. He chose to try himself as an actor and say that it was a success would be an underestimation.

Nowadays, anyone can name at least a couple of movies with Schwarzenegger as the main character, and each would be a cult classic, be it a “Predator,” “True Lies,” “Terminator,” or “Total Recall.”

And even there, he didn’t stop, continuing his way as a politician. In 2003, the Austrian became Governor of California and gained the nickname: “Governator.” Is there anything that is beyond his powers? 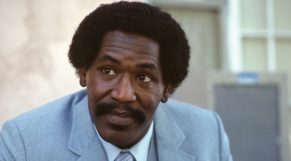 The NFL introduced many athletes to us as acting talents on screen. Most young people probably remember Bubba Smith as not very talkative, but sincere as Moses Hightower in the “Police Academy” series of movies.

This 6 ft 7 in defensive end played nine seasons of high-class football and even scored a Super Bowl with the Baltimore Colts. 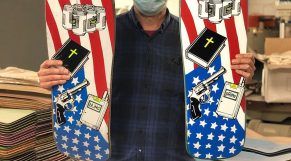 Any internet search reveals that Jason Lee is an actor. He has family-friendly roles in “My Name Is Earl” and “Alvin and the Chipmunks” film series. But Kevin Smith’s cult classics “Dogma,” “Mallrats”, “Jay and Silent Bob Strike Back,” and the others from fictional “View Askewniverse” are the ones he’s still praised for.

But acting career wasn’t Lee’s always Lee’s way. In the late 80s-early 90s, he was a professional skateboarder. With his friend and colleague Chris “Dune” Pastras, they even founded a company in 1992, “Stereo Skateboards.” What’s impressive is that it still exists, works successfully, produces custom decks, makes original prints on T-shirts, and creates new content for their channel.