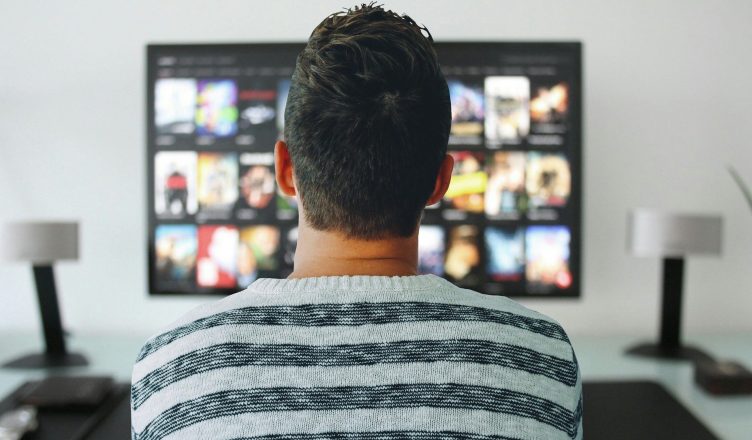 Sometimes a feel-good movie is not enough to lift up your spirits. When you are dealing with a stressful week or you are feeling blue, a much better choice is to watch your favorite sitcom. Or, if you’re looking for a new TV Show that will give you a good laugh, our list features some of the best TV sitcoms of all time. 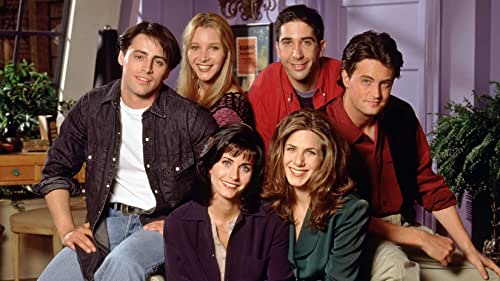 Let’s start off with Friends. There is not a person on this earth who hasn’t watched at least one episode of Friends. It’s the ultimate comfort TV, and regardless of the season or the episode, you will likely laugh loud and have a great time. The show revolves around the daily lives of six 20-something-year-olds that live in New York as they navigate relationships, heartbreak, unemployment, and other struggles that will be familiar to anyone. For better or for worse, they are always together.

Let’s take “The One in Vegas” episode as an example, where they embark on a life-changing trip in Las Vegas. Monica starts a winning streak at the craps table while Chandler is jealous of her secret meeting with Richard. What’s more, Ross (David Schwimmer) and Rachel (Jennifer Aniston) get married in Vegas, and hilarious and awkward situations ensue.

If you also feel inspired to try your luck with games of chance, there is no need to actually visit a land-based casino. Actually, you can play everything from casinos to bingo games from the comfort of your own home. In fact, you can find many reliable bingo sites UK that not only provide many options for their members but also you get to interact with other bingo fans.

Otherwise, this TV show is also praised for its writing, and it’s recognized as one of the most popular TV shows of all time. 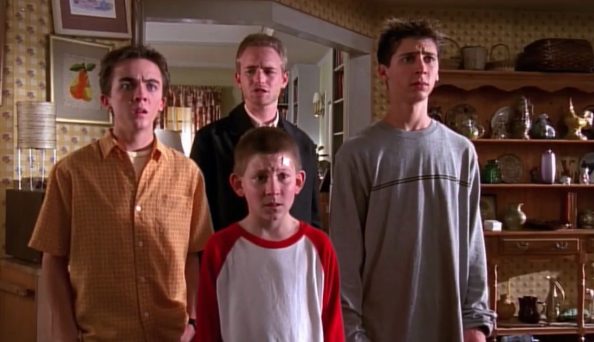 Malcolm in the Middle

Malcolm in the Middle is a critically acclaimed as well as a popular sitcom that follows the daily lives of a highly dysfunctional family. It lasted for seven seasons and scooped up many awards during that time, including seven Emmy Awards and seven Golden Globes nominations.

The main character is Malcolm (Frankie Muniz), who is the middle child, a prodigy that tries to reach his goals amidst the total chaos in his life. His mother Lois (Jane Kaczmarek) is known as the matriarch of the family who generally screams different punishments to her trouble-making sons. Francis, the oldest (Christopher Kennedy Masterson), is the delinquent that got sent off to military school, Reese (Justin Berfield) is the school bully, while Dewey (Erik Per Sullivan) is the youngest and the weirdest of them all. The last member of the family is Hal (Bryan Cranston), known as an immature father who also gets himself in many hilarious situations. 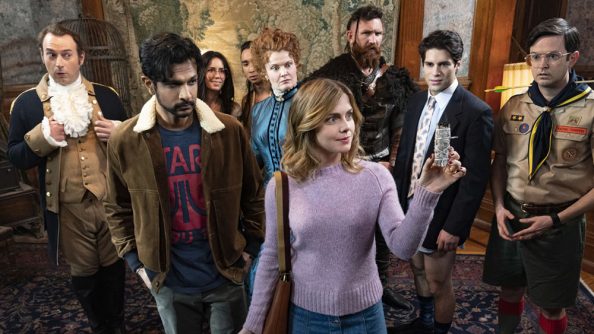 This is a supernatural sitcom that is centred in a run-down Button House that Alison (Charlotte Ritchie) and had inherited by a distant relative. As she and her boyfriend Mike (Kiell Smith-Bynoe) are strapped for cash, they decide to renovate the mansion and turn it into a luxurious hotel. But, unbeknown to them, the Button house is haunted by several ghosts who had died in different time periods on the land.

The prospect of living with hundreds of guests every day terrifies the ghosts, and they decide to scare the new owners away. But, their plans don’t work out exactly as they had in mind because Aliso wakes up from a coma (after being pushed out an upstairs window by one of the ghosts), and she is able to clearly see and hear inhabitants of the Button House.