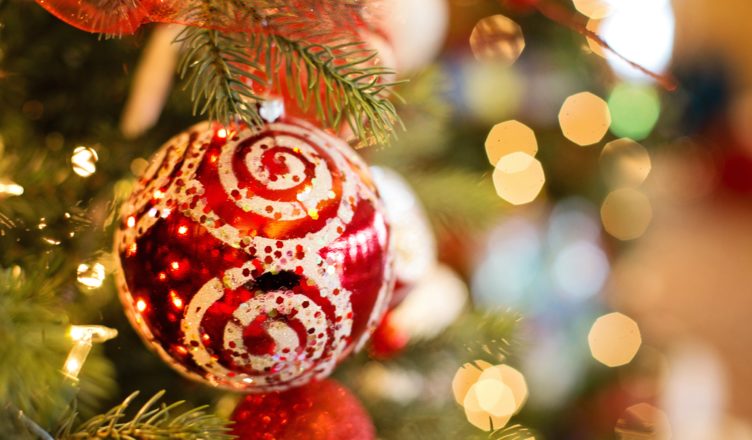 Which Films Do You Watch During Christmas?

Now that the cold winds are blowing and it is dark before our dinner, it must be time when we can talk about Christmas. And when the Christmas season starts, it means only one thing: Christmas Films! Oh, and mince pies in the shops and a desperate attempt to buy the latest fad for the kiddos. But mostly Chrimbo movies.

Time to snuggle in and get that roaring log fire going and explore everything you didn’t realise you needed to know about the yuletide flick.

Let’s start at the beginning

Julie Andrews sang how the beginning was a great place to start, and who can argue with the goddess of movies? The first-ever film was released in 1898. Yep, in the 1800s. It focused on Santa Claus and probably lacked the CGI flair of Pixar. Other early films focused mostly on Dickens, which would have been modern literature at the time, we guess. 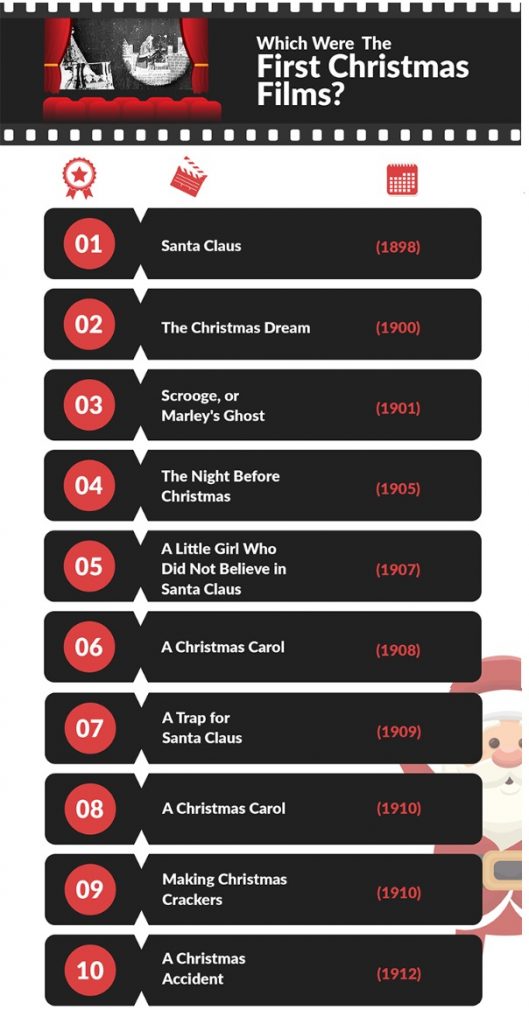 Faves around the world

Addressing the thorny issues of favourite Christmas films is not for the faint-hearted. For instance, there is a group that believes that Die Hard is a Xmas flick – and those that are passionately against the very thought. So, when we get into a debate about whether it is Home Alone, Love Actually or Elf that steals the top spot – no country can agree. Macauley Culkin, Hugh Grant or Will Ferrell – who is to choose?

It seems the critics are having none of these global phenomena. The top spot in the critics’ chart is the wildly misnamed It’s a Wonderful Life, which leaves you sobbing at the end and spends a lot of the film proving to someone they live far from a wonderful life. Home Alone comes in 5th, and the other two don’t get much of a mention at all in the Top 10.

Maybe the better way to judge is in the gross earnings – though A Wonderful Life was released in 1946 when money meant something completely different. Therefore, The Grinch at Number 1, with an unfathomable hundreds of millions of dollars made, has a distinct advantage, having been released in 2018.

Worst film from the Christmas vaults

Some of the films in the “worst” list are lost in the dusty recesses of the Christmas vaults. It really doesn’t take much to imagine why Mixed Nuts and Christmas with the Kranks didn’t top the charts. Yet, The Nutcracker in 3D might have deserved to do better. It was described by the critics as “the equivalent of a lump of coal”, which is maybe not a good thing to find in your stocking unless you are cold. Others thought the Hungarian/ British musical thriller was a little misguided

It seems, when you look closely at the lists, no matter where in the world you are – we love a bit of family comedy at Christmas. The Gremlins in South America feel like an outlier, but generally, we love to chuckle our way through our Christmas pudding.