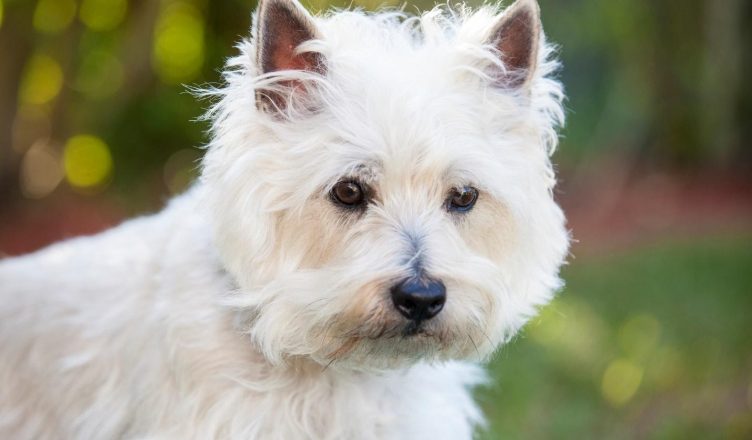 One of the breeds that became popular is the Cairn Terrier. Thanks to its appearance from the show Wizard of Oz, which was considered a Hollywood classic, many families want this pet to be part of their home.

In the 1600s, the Cairn Terriers were created in the Scottish Highlands and British Isle of Skye to clear off pests and vermin from farms. Knowing that they were considered movie stars and sidekicks, the fans of Emerald City wanted to have a Cairn Terrier.

Many people call them Cairn the barbarian because they won’t act refined. In fact, their seemingly fierce behaviors are a sort of pride for them. The cairn terrier personality includes an air of being a leader, and they are thinking of being the alpha of the pack. Long-time fans call them the little scruffy Toto dogs that pertain to their roles of the Wizard of Oz. As the older books tried to picture them, they are fearless, truculent cave dogs with an inner barbaric nature.

Their Names Came from Piles of Rocks

Cairns are referring to stacks of stones used for memorials or road markers. They may have formed naturally or were made by humans. They are named after the cairns because this is usually where the vermin tend to live, and this is where the canines try to pursue them. The dogs will have a job of flushing them out in no time since the cairns are considered the prime real estate of rats and mice.

These pets are very tiny, and they don’t weigh 14 pounds at most. They have to burrow and wriggle their way into the rock passages to remove the critters. This is very effective with their original purpose of removing vermin from cairns. Learn more about the cairns here: https://www.nationalgeographic.com/travel/article/why-people-stacks-stones-and-where-to-see-them-in-the-wild.

The paws and feet are called southpaws, but this is not the only odd fact out there. The front paws are much larger and well-padded than the rear. This is the trait that gives them advantages when digging to pursue the rats. For the average homeowner who wants to own these pets, this means that you need to prevent them from going into your garden or give up and let them dig. The cairns’ nature just got to dig, and this is something that you just have to know about. 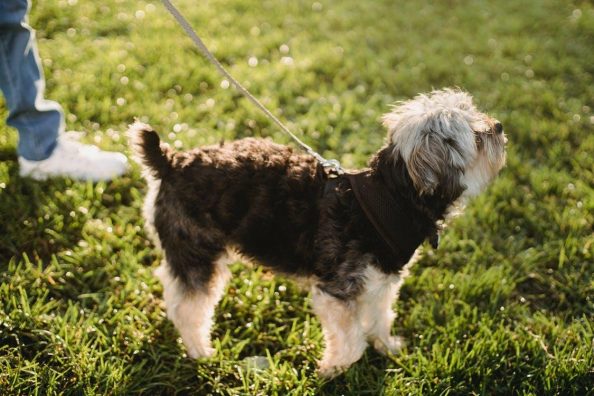 If they were humans, they would stick to a task regardless of the odds and finish it on time. They have legendary perseverance, and they stick to their prey firmly. In some situations, terriers have been found to grab an otter and hold it with dogged persistence. The owner has to dive under the lake to rescue his pet. He grabbed the terrier that has its teeth on the poor otter.

Cairns people may have a famous saying that if you give these dogs an inch, they will not just take a single mile; they will instead take a hundred miles. Although they have a fun, loving, and sweet nature, they may not have boundaries and display assertiveness qualities.

The assertive quality can be more observable, especially if there’s no alpha in the pack and they did not go into training about boundaries when they are young. Fortunately, given the proper training, they can behave really well and will listen to their masters without hesitation.

The first owner had dumped the terrier that played too. Although the Wizard of Oz author did not even specify the breed of Toto in his book, the casting of the characters has made it clear that it was a Cairns Terrier.

Just like in the movie, the cairn had actually gotten into trouble in real life. Initially, she was known as a puppy with the name of Terry, and the first owner had purchased her as a pet dog. However, the said people were unsure about potty training Terry, so they dropped the poor pup into a trainer, and they never returned. Learn more about potty training on this page here.

The trainer happened to be called Carl Spitz, who is a Hollywood Trainer, and he prepares canines to have parts in various movies. Even if the start of Terry’s life may be unfavorable, it was a way to make her famous, and the rest is history.

What to Expect When Caring for a Cairn Terrier

Owning a dog or any pet is not just a privilege, but it’s a responsibility. For one, they depend on their pet parents for shelter, food, and comfort. If you want to own a terrier, you need to ensure they don’t have any health disorders. It’s best if you could do some recommended health tests for them, and the vet may recommend the following:

They also require grooming, although brushing at least once a week can be more than enough. Comb them as recommended and maintain the texture of their coats through hand-stripping. Use handy brushes for the grooming tasks and spend time together when you want to take them to the professional groomers. Regular trimming of the nails can help to prevent further discomfort.