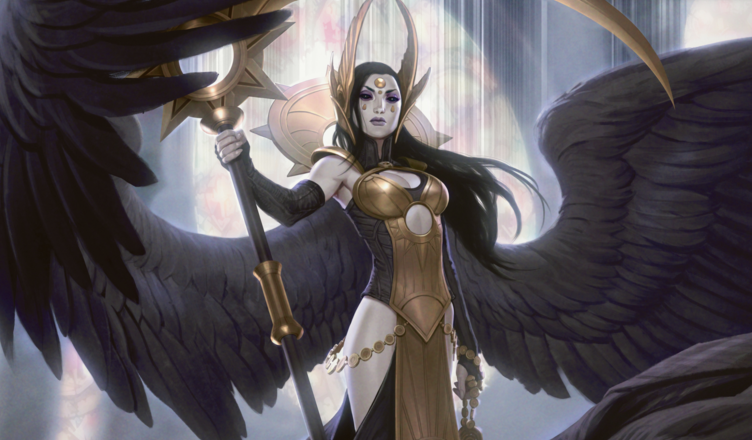 It’s been over 25 years since Magic: the Gathering was first released — and while the franchise has never been shy about expanding into other multimedia landscapes, fans have yet to see their favorite characters and environments on the TV or movie screen. That could be changing. Netflix first announced a TV series based on the franchise in 2019 — and while the project has been mostly silent since then, that doesn’t mean the project is dead in the water. Here’s everything you need to know — and if you can learn how to play MtG here if you’re looking to learn about the lore in preparation for the series.

Is Magic: The Gathering TV Series in Production?

Netflix announced the plan to make an animated TV series based off of Magic: the Gathering in June of 2019, but they offered little in the way of information regarding plot, characters, or even how many episodes would premiere in the first season. Since then, silence has remained the expectation. But while official announcements have been virtually non-existent, annual investor calls at Hasbro reveal a larger story. The latest in February of 2021 revealed that the series is still in production and scheduled for release in 2022.

When Will the Series Release?

Hasbro is one of the primary stakeholders in the new Magic: The Gathering TV series, so it’s fair to take their reports regarding a release date seriously. Unfortunately, no details were revealed regarding the quarter in which the series might release — but the fact that the call happened in the spring of 2021 suggests that pandemic conditions shouldn’t be a cause for delay. The fact that this is the third attempt at creating a Magic: the Gathering series might concern some fans, but the continued investor updates and talent involved in the project suggests that cancellation is unlikely.

Who’s Involved in the Series?

Concrete details about the story or even the release date of the Magic: the Gathering animated series are few and far between, but the known talent behind it is impressive enough to give us confidence in the quality of the series and launch a ton of excited speculation about what the final product might look like.

The series was announced alongside the reveal that it would be executive produced by the Russo Brothers. Hot off the release of Avengers: Endgame, the directors have plenty of experience dealing with action and drama on a scale that spans across universes. And in a joint statement, the Russos made it clear that their stakes in this project are personal. “We have been huge fans and players of Magic: The Gathering for as long as it has been around, so being able to help bring these stories to life through animation is a true passion project for us.”

Animation is being handled by Canadian studio Bardel Animation. They’re the animation team behind adult swim comedy Rick and Morty, which is also known for its fantastic stories that travel across multiple worlds, but the animation is more likely to represent another project from the team — the highly praised fantasy-action series The Dragon Prince.

They’ll be joined by Octopie Studios, a young but exciting animation studio that’s worked with the Russos in the past and produced a creative variety of animated series. While Bardel Animation will be doing the majority of animation and design, Octopie will take a more general production role. Animators involved in the series will include people who worked on some of the most innovative cartoons in history. That includes alumni from Batman: The Animated Series, Spider-Man: Into the Spider-verse, and Star Wars: The Clone Wars. 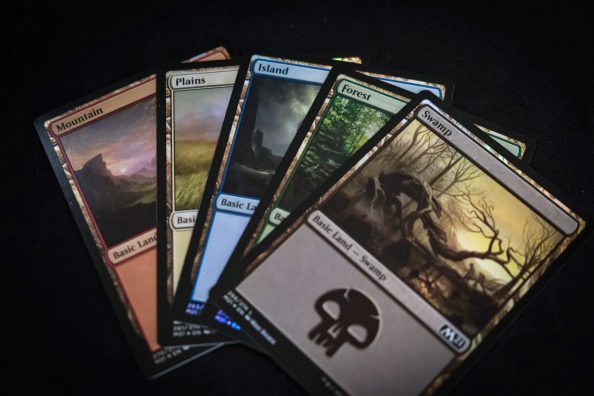 Will it Be Canon?

What is and isn’t part of the official Magic Multiverse can sometimes be vague, but the new animated series clearly seems to be establishing its own setting. But the former MtG Narrative Director made the status of the Netflix series in canon pretty clear. “So what we plan to do is, the story and the characters are going to be true to the spirit of the story and the characters that are preexisting,” said Kelman at the 2019 San Diego ComicCon. “We’re going to be true to that and the world and also true to the core values of those worlds and characters. But we’re definitely going to try to carve out our own continuity space in a very similar way to other franchises that have done that with adventures in a new medium from preexisting stories.”

It’s a statement that was made early on in the show’s production, but Wizard of the Coast’s recent strategy regarding crossovers would suggest that’s still the case. They’ve recently begun adding non-canon decks that crossover with popular franchises like Dungeons & Dragons and Stranger Things, and there are recurring rumors that Netflix is planning a live-action Magic: the Gathering film that’s rumored to be courting Angelina Jolie and is unrelated to the animated series’ continuity.

What Will it Be About?

That’s another topic with scant information, but we do know that the series won’t use one of the hoariest tropes in the genre. MtG head designer Mark Rosewater has made it clear that “We don’t want a movie or TV show with people from Earth traveling to Magic’s worlds.”

The fact that the series was announced alongside art of popular Planeswalker Chandra would suggest that she’ll have some role to play in the story, but it’s likely that the creators will pick and choose the elements that work from throughout the history of the game’s lore. According to franchise director Jeremy Jarvis, “One of the most important things we did is whenever we would meet with a new person we would lead with, ‘Here’s who we are today, [Magic] is very character-centric, and we talked about some of the places that we believe would be best brought to life by animation, about the characters we believe that would be best served by animation. Because there is the potential that when someone says, ‘Yeah, I’m an enormous Magic fan,’ that they’re kind of frozen in 1998 or 1993 or whenever they entered the game, which is not where we are now and certainly not where we’re moving towards.” 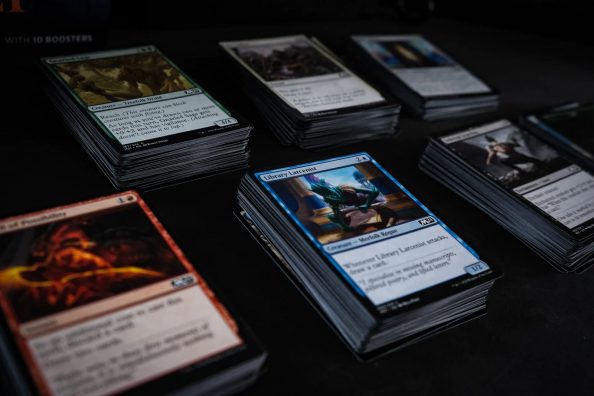 All We Can Do is Wait

Details may be scant, but there are a few things we know for certain. The series is still scheduled for release in 2022, and that means we shouldn’t have to wait too long for a trailer or more information on what types of stories, characters, and settings we can expect to see. Fortunately, everyone involved seems invested in making sure this Netflix series is true to the spirit of the franchise.