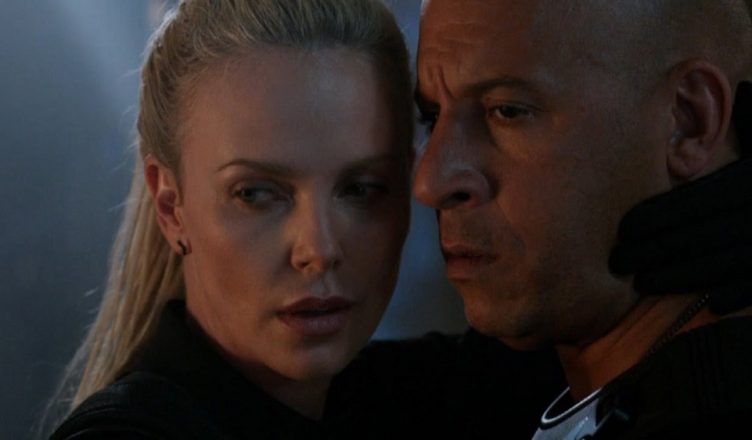 These days, movie franchises are more like corporations than they are pieces of art. Even if the original source material, film, or idea was great, they have been beaten into the ground by mass consumerism and saturation. Nothing can remain great and mass-produced for long. When enough money gets involved, the quality goes down—especially in the film industry. You can’t satisfy a huge audience around the world without sanitizing your product. Here are five underrated movie franchises that are more focused on selling tickets and products than they are on creating good films.

This is the obvious one. You’ve heard it again and again—“I only like the first three movies.” This is because they were made with a reasonable budget, a story we could identify with, and a hero we wanted to succeed. Now, seven movies, a live-action series, multiple animated series, and even novels later, Star Wars represents all that is wrong with rapacious capitalist greed. When Disney acquired the franchise, they turned it into a brand. Now it is one of the most overrated film franchises ever to exist—hardly making good movies and instead satisfying the sugary needs of the mass populace who want to think about nothing but action scenes and unchallenging narratives.

Marvel started making some pretty good movies. Nearly everyone loves the first Iron Man and while we like to make fun of the Tobey Maguire Spiderman trilogy, most people loved it at the time. Now, years later Marvel continues to miss their franchise. This is not to say that some of these movies make it out in some decent form, Black Panther being one example of a generally beloved Marvel flick. With so many bad movies, Marvel doesn’t necessarily have a good ratio.

The ninth Fast & Furious movie is out and the tenth set to be released next year. It has become candy for those who love cars and action scenes. The funding has become outrageous. While this franchise is obviously overrated, it doesn’t deserve ten movies, people go to see it. At least Fast & Furious is self-aware. It is purposefully ridiculous. Made for a specific demographic, these movies are clearly to make money. The only saving grace is that this is abundantly clear.

Based on the novels, the Harry Potter film series is extremely popular around the world. While it has reached acclaim for good reason, it isn’t the end-all-be-all that fans act like it is. Furthermore, J.K Rowling has received some flack about her comments on transgenderism. Still millions of people love the movies that were made from her books and buy products from t-shirts to posters to a nerd subscription box. The quality of the movies varies depending on which one you’re talking about, but as a franchise it is difficult to argue that it isn’t overrated. Grossing billions of dollars in the box office, how is that not overrated?

Pirates of the Caribbean

The first Pirates of the Caribbean movie is undoubtedly enjoyable, but the five movies since are debatable. Like a lot of these franchises, something happened after the success of the first film. It became an easy way to make money for the film producers and studios. Another series that has grossed over a billion dollars, the quality of these movies will never match the original. Based on the ride at Disneyland, it is remarkable how lucrative this franchise has become.

When a film becomes a franchise, it’s because it can make a lot of money. It isn’t necessarily because they want to make a piece of art. The people who run the numbers know that it will be successful so they hire the necessary people and make another film. They pay big actors large sums. They have acclaimed directors. They throw money at it to make it look nice, but the drive to make a profound work just isn’t there. When something is motivated by money and not the love of creation, you get film franchises. This is not to say that some of these movies don’t make it out and become good, but in general the film franchises above are incredibly overrated.

Ryan Beitler is a writer, journalist, and blogger who has written for many publications.