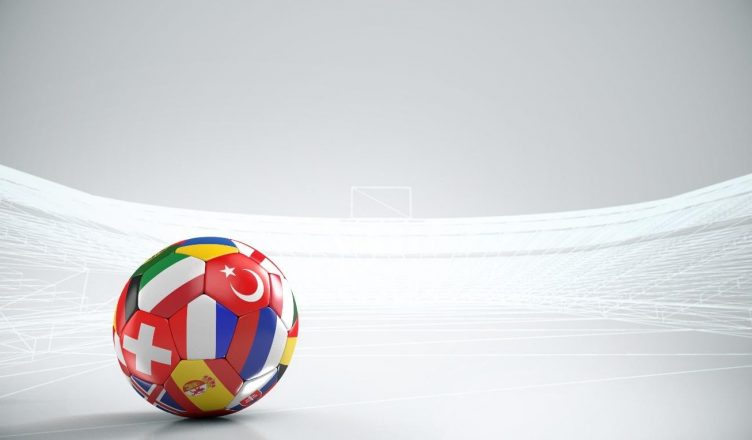 We all love a shocking moment. And where better to find one than where football fans collide and, this year, 24 countries came together for the finals? As tensions rise and patriotism prevails, you never quite know what to expect from the UEFA European championship. Whilst the Euro 2020 winner odds might reflect your own predictions for the games, we’re sure there’ll be a few surprises along the way.

With that in mind, we’ve gone back in time to some of the most iconic, and shocking, moments from the games of Euro’s past.

As crazy as it sounds today, when it came to difficult decisions, the tossing of a coin was occasionally used as the game’s decider. The most memorable coin toss in UEFA history was certainly between Italy and the Soviet Union in the 1968 semi-final. After coming to a frustrating 0-0 draw, followed by a goalless extra time, the unpredictable coin toss was brought into play.

Italy won not once, but twice. After staying in the tournament thanks to the coin, they also went on to win the entire competition.

In the 1992 competition, England were seeking a victory against Sweden to get them to the quarter finals. They were drawing 1-1 just over an hour into the game, and that in itself had proved to be a struggle. Then came the baffling decision from England boss Graham Taylor to take a young Gary Lineker off the pitch whilst he was one goal away from breaking Bobby Charlton’s record. Lineker was also making his final appearance for his country and the otherwise mild-mannered player was visibly disgusted at this misplaced decision.

Taylor remained stony-faced, although his façade was sure to break when Sweden went on to win the game in the 82nd minute. From here, the former Watford coach was dubbed a “turnip” by the British tabloids. And, unlucky for Taylor, this soon became a nickname that he would never shake.

In the group stages, Austria found themselves struggling against Poland, with 1-0 in injury time on the clock. Elimination was staring them in the face and there wasn’t a lot that could be done. However, at almost 93 minutes, Howard Webb began pointing to a spot on the pitch and claiming that Poland’s Marcin Wasilewski was guilty of pulling at Austria’s Sebastian Prodl’s shirt. The claims were founded and a penalty given, which led to a draw and Poland being pitted against Croatia, which was set to be a foregone conclusion.

Understandably, Poland’s coach Leo Beenhakker was enraged by the penalty decision. He said:

“I’ve never had a problem in 43 years of being in football but this is something I cannot understand. It’s impossible to accept. Maybe he wants to show he is a big boy and has the guts to do it, I don’t know.”

Beenhakker wasn’t the only person who felt that the penalty was a step too far, with the country’s president attempting to weigh in. However, there was very little that could be done and Poland were soon knocked out of the group stages against Croatia 1-0.