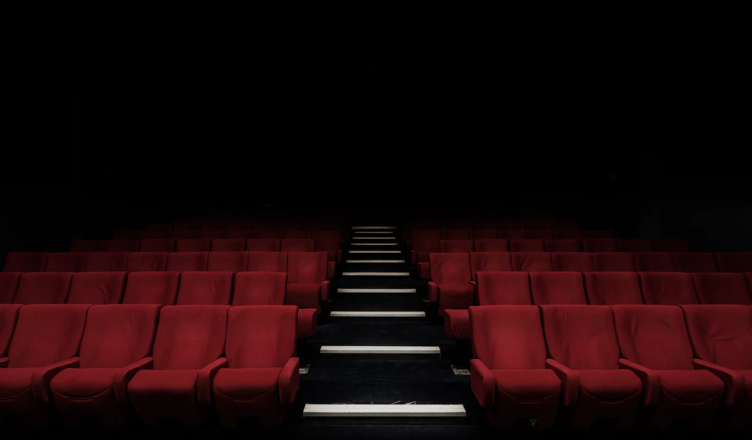 It may seem that the film industry is not developing and that nothing is happening in modern cinematography. In fact, it is not so. Of course, the COVID situation has impacted the things around. However, it has nothing to do with film shooting and release.

Half of the biggest premieres of 2021 are movies that did not come out in 2020 due to the coronavirus. The list includes both already released and movies that will be released in the near future. Movies presented in this article refers to different themes, such as action, battles, racing, Vegas blackjack, and others. So here’s a list of the most anticipated movies of 2021. 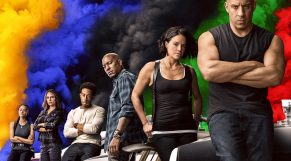 Dominic Toretto settled down, became a dad, and quietly lives out of town on a farm. But the old enemies are not asleep; they have an interesting trump card up their sleeve in the form of Dominic’s brother. It is necessary to gather the whole team to resist the next misfortune. Vin Diesel, Michelle Rodriguez, Tyrese Gibson, Charlize Theron, and Helen Mirren returned to their roles, but Dwayne Johnson can not be expected. The actor has a conflict with Vin Diesel, so he may appear in the next movie, but it is not going to happen this time.

It is the continuation of the story of how the Earth was captured by monsters, oriented to sound and destroying all living things. Mom with three children, one of whom is just a baby, is forced to leave her usual little world and hit the road. They know how to deal with alien creatures and save humanity, but do people deserve to be saved? 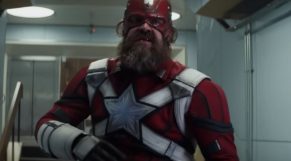 It is a solo movie about the superheroine from “The Avengers.” Natasha Romanoff will open the fourth phase of the development of the MCU and confront the Black Widow of her past – the people who once tried to make her the perfect killer. 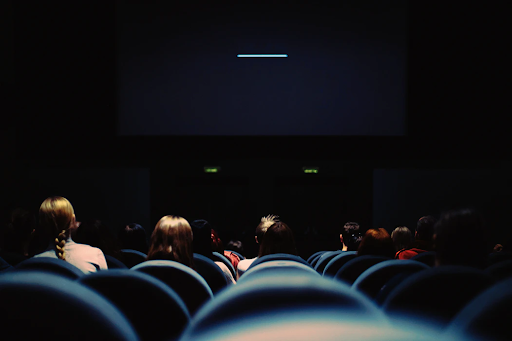 Venom: Let There Be Carnage

Former reporter Eddie Brock is gradually getting used to the society of his Venom symbiote. Not everything goes smoothly, but it is not catastrophic. The catastrophe begins when a symbiote is announced. This has infiltrated the maniac – Cletus Cassady – who was sentenced to death but gained supernatural strength and turned into the monster of Carnage.

As you can see, 2021 is expected to be very rich in movie releases and production. This year, we are waiting for both the continuation of the famous sequels and completely new films with world movie superstars. In this review, you’ve only found a few of the most anticipated movies in 2021. More are to come!

A Guide For Using High Quality Stock Video For Any Project

Three Of The Most Anticipated Sequels Coming Out In 2022

The Most Anticipated Movies of 2021

The 5 Most Expensive Crowdfunded Entertainments Ever