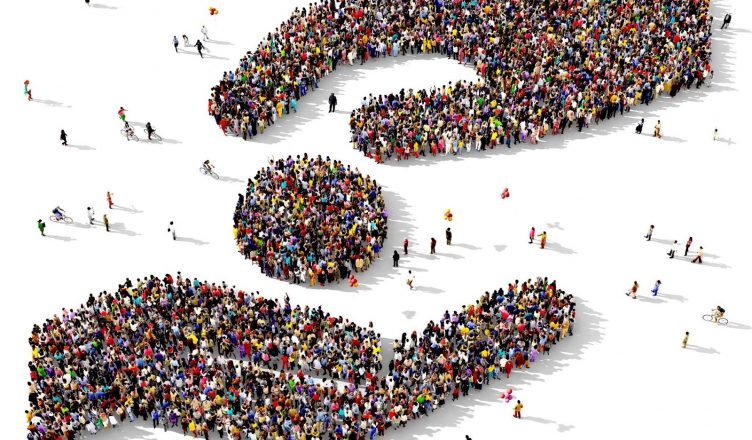 As the Hollywood landscape began to change, many offerings that very strongly appeal to small, cult followings fell by the wayside over the last decade. Aside from helping independent unknown filmmakers, crowdfunding became a huge asset to projects people were already deeply passionate about that had trouble finding studio backing. These are the 5 most successful crowdfunded movies and television shows. And a little hint, unless you’re into Christian apps you may not have heard of the #1 crowdfunded project of all time.

7 years ago Zach Braff made history by financing his follow-up to Garden State on Kickstarter.
It was indicative of a trend in Hollywood that he wasn’t able to finance a small personal film with a very strong track record. This move did draw a lot of criticism (especially on Broad City), as many thought there were much more worthy causes on the crowdfunding site. Nevertheless, with 3 million dollars in tow, he was able to finance a star-studded film with himself Kate Hudson and Mandy Patinkin. Critical responses were generally negative, but it wasn’t a complete failure. Many people like the film and it basically broke even, making $5.5 million dollars on a total budget of $6 million.

The 2018 follow up to Jay Chandrasekhar’s 2001 low budget gross-out stoner comedy classic Super Troopers was heavily aided by Indiegogo crowdfunding. In 26 hours, Jay and the Broken Lizard Comedy Troupe/Production Company was able to secure 2 million dollars in initial funding in 2015. Though it was released three years later, in 2018, the film was a respectable hit at the box office, making $31.6 million dollars on a total budget of $15 million. With an injection of capital, the very crudely hilarious film, received mixed reviews and a memorable performance from Rob Lowe, as a French Canadian mayor.

In 2016, Over 100k people contributed to Levar Burton’s (of Roots and Star Trek fame) public service project, Reading Rainbow. For the uninitiated, Reading Rainbow is a show that brings children’s books to life. Levar Burton travels through time to add dimension and knowledge to the stories he tells. It’s such good and practical educational entertainment that over 10,000 classrooms in America watch the show. Countless children have come to love reading and learning through this magical show and who can forget the theme song?

Veronica Mars is the type of show that had such a large cult following it was hard to believe it was cancelled in 2007. That’s perhaps why the Kristen Bell vehicle came back on Hulu in 2019. But before that, in 2014, crowdfunding dollars brought the story of a student moonlighting as a private detective to the big screen. The neurotic wunderkind charmed audiences as always, but could only rake in $3.5 million dollars at the box office.

Far and away the most successful crowd-funded project of all time is The Chosen, a multi-season drama about the life of Jesus from the perspective of the people who knew him best. What sets The Chosen apart from other Christian-fare is the quality. Unlike most shows and movies in the genre, it’s given secular shows a run for their money with millions of downloads and a 9.7 IMDb rating. It’s certainly worth checking out. By the way, it’s very convenient to find it for free. On the App Store and the Google Play Store, The Chosen App allows you to easily watch and share the momentous series. 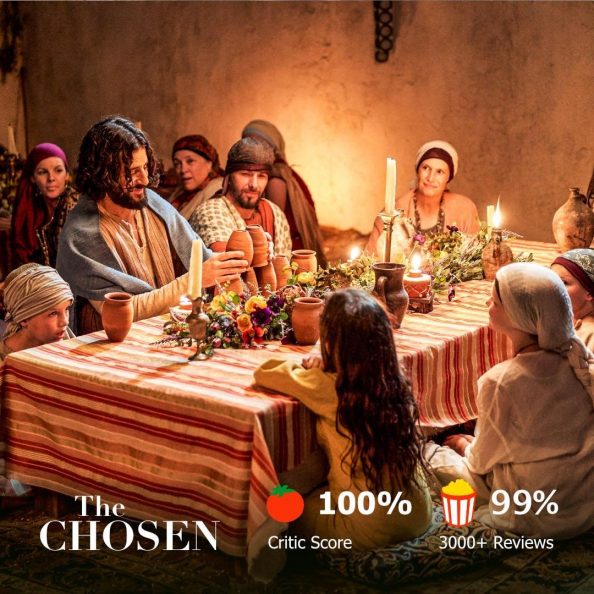 One thought on “The 5 Most Expensive Crowdfunded Entertainments Ever”