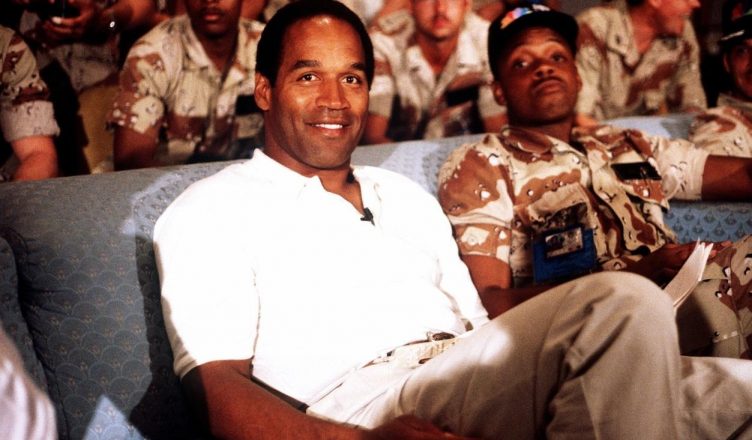 Once a popular figure in the United States as well as across the world, OJ Simpson is now best known for being tried for the murders of his former wife, Nicole Brown Simpson, and her friend, Ron Goldman. Simpson was first acquitted of the murders in criminal court and was later found responsible for both deaths in a civil trial.

However, several years before his infamous murder trial, OJ Simpson was a football player who ruled the Online Sportsbook world and starred in the movie ‘The Naked Gun’—a version of basketball player Kareem Abdul-Jabbar’s cameo in Airplane. Though OJ wasn’t a great actor, he still did a pretty good job portraying Nordberg from Police Squad.

What’s more, OJ’s Nordberg also got some of the film’s best gags—after creeping on board a boat full of hardened heroin pushers, he is shot, bumps his head, burns his hands on the stove, leans into wet paint, gets his fingers slammed by a window, goes face-first into a wedding cake, and get his foot caught in a bear trap. OJ couldn’t ask for more in his role as Nordberg.

Below, we take a look at OJ Simpson and his character in the movie The Naked Gun.

Officer Nordberg is one of Frank Drebin’s colleagues. In fact, he and Frank are best friends and were partners for nearly nine years, according to the first film (although this is contradicted in Naked Gun 33 1/3 where it implies that he, Frank, and Ed go way back to the 1960s).

Nordberg is quite unlucky and always gets himself in painful situations. Even after suffering injuries that would have been fatal to most people, he still managed to be unbeatable. This incarnation of Nordberg is thought to be the same character as Norberg (without the ‘d’) from Police Squad. However, this is never confirmed in any conversations. Norberg was played by a white American actor Peter Lupus, while Nordberg was played by the very African-American actor and football player OJ Simpson.

About The Naked Gun And OJ Simpson

In The Naked Gun, Nordberg first appears on the screen, preparing to bust an organized crime ring aboard the Panamanian ship ‘I Luv You’ at Los Angeles Harbour.  Acting alone and hiding in the darkness, the operation seems not to go smoothly as expected as he ends up kicking a hole through the door he was meant to knockdown. This gives the villains-in-waiting ample time to grab their weapons.

Undeterred, Nordberg walks inside and bravely faces the group, ordering them to surrender their weapons. Apparently, Super-villain Vincent Ludwig was there on the ship, and he emerges from the shadows, telling his men to kill Nordberg. Though he is shot numerous time, Nordberg doesn’t fail to make us laugh as he, in his death throes, bangs his head against a pipe, burns his hand on the stove, leans on wet pain, traps his hand under a falling window, falls face-first into a wedding cake, steps into a bear trap, and final falls overboard. 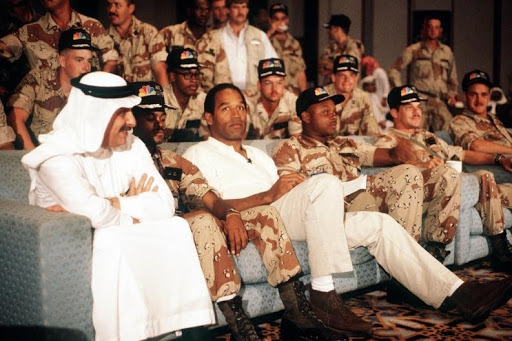 But, guess what? Our Nordberg survives the assault and is shortly seen in the hospital bed being cared for by doctors and his worried wife, Wilma. In the subsequent scenes, Frank Drebin is seen cutting short his mission in Beirut to visit Nordberg in the intensive care ward. But misfortune falls, and through his bumbling nature, Frank causes him further injury by sitting on the remote control for his gurney.

After all, this happens, Frank and Ed head from the hospital to the harbor to identify the witnesses, where a local informant tells Frank that Nordberg was a dirty cop. Frank grows quite enraged hearing this notion but is told that he should consult the local VIP Vincent Ludwig. When Frank visits him, Ludwig appears quite disturbed hearing the news that Nordberg survived but finds comfort in the fact that Nordberg was mostly muddled and hadn’t given much information away yet.

Once again, Nordberg is subject to a near-death scenario, this time an assassination attempt by one of Ludwig’s remote-controlled drones. However, Frank arrives in time, and the attempt is foiled. Now, Nordberg appears at the end of the film, looking all healthy but in a wheelchair. Frank is seen giving him a friendly pat on the back, but a tad bit too hard, that it launches him down a flight of stairs and over some railings.

Though OJ Simpson played a minor role in The Naked Gun, it was still impactful. People still remember him for all the funny scenes he portrayed as Nordberg.  At the end of the day, the movie helped him add yet another title to his name, ‘actor’ alongside numerous others,  including former football running back, broadcaster, advertising spokesman, and convicted felon.