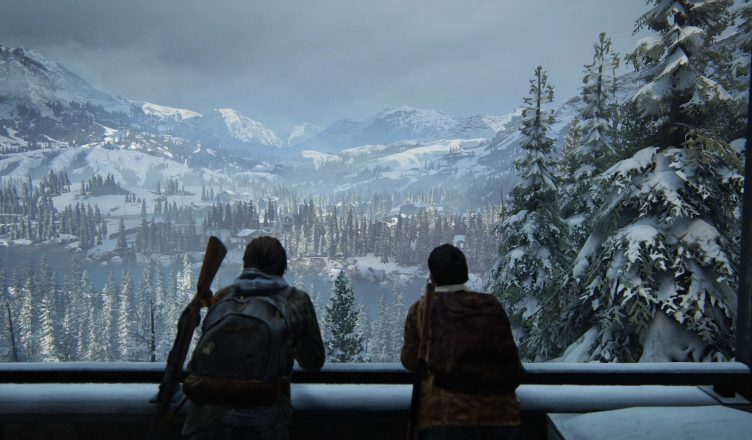 For many gamers, their favorite games will be the ones with the most exciting and compelling storylines. Whether it’s games, movies, TV shows, or any other type of entertainment media, we pick our favorites based on the emotional impact they had on us. Emotion in this context doesn’t have to mean it made you cry; it can also mean you felt awe, wonder, shock, betrayal, joy, and any other number of complex feelings.

Storytelling in games can be incredibly impactful because you (the player) are part of the story. You become fully immersed in the world you’re in and the mission at hand. This sets games apart from other media where you’re watching the story happen to someone else. You’re not just empathizing with the character’s feelings; you’re experiencing them yourself because it’s happening to you.

There are many ways games tell stories, and we’re going to get into the most prominent ones here.

Narration is a great way to fill the player in on any vital lore and background while they play the game. Narrators can be utilized in several ways in video games:

When is Narration a Bad Idea?

A narrator can be a great way to get the story across when the developer lacks the resources to take a different route. Or when the story is too complicated to show rather than tell. However, too much narration is also a bad thing. Players can start to zone out if they’re just being told something about the story rather than experiencing it themselves.

An excellent alternative to narration is to have an NPC explain part of the story. MMORPGs like World of Warcraft and Elder Scrolls Online do this through quests and boss encounters. An advantage of this method is that players can choose how much they want to engage with the story. If you play WoW by carefully reading each quest objective, you’ll come away with a deep understanding of the lore and your place in it. However, if you’re not too interested in that aspect and just want to explore an open world, kill some mobs, and progress your character, you can skip over the text and just read the objectives. If you’re currently stuck on a quest or raid encounter in World of Warcraft Classic, you can buy WoW Classic boost online at Eldorado.gg. 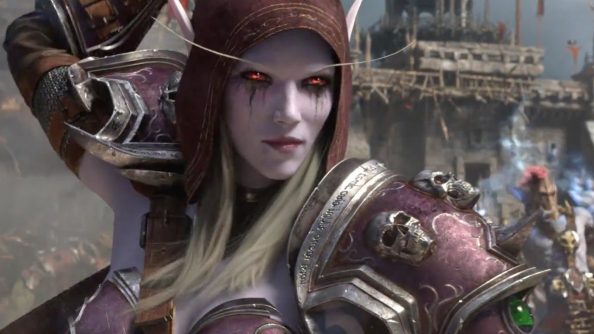 Cutscenes are controversial in video games. Some people like them, and others hate them. Sometimes cutscenes work for storytelling when they enhance the narrative. For example, they are commonly used at the end of a boss fight to show the boss going down in a more dramatic or impactful way. When you’re fighting the boss, you just see him alive one moment and dead the next. But with a cutscene, you can get a real sense of the gravity of the situation in a way you can’t from the action.

They can also be used to inject more personality into the characters. For example, in GTA 5, cutscenes are often utilized to show the style of interaction between characters when learning of your mission. This can help with immersion because you get a better feel for who you are and who you’re working for. It prevents the multitude of characters in the game from feeling wooden and one dimensional. Cutscenes are also effective when they keep you in first person during the scene because this helps bridge that gap between playing and watching.

However, many players argue that cutscenes are used too liberally. Games are all about being in control. You decide what your player does and when. But a cutscene takes that away from you. It turns you from an active participant to a mere viewer, thereby detracting from what gaming is all about. Cutscenes also cause a lot of frustration for some players replaying the game. If you’re playing the game for a second or third time, you don’t need the added detail about characters or the story because it’s already evident in your mind. However, as long as cutscenes are skippable, most players are happy enough. Unskippable cutscenes are a terrible idea for great storytelling.

Lastly, cutscenes can be a jarring experience when the cutscene graphics are significantly better than in the gameplay itself.

Sometimes game developers prioritize gameplay over plot, and the pacing of the plot suffers. For storytelling to be compelling, there has to be a sense of urgency. You have to be anticipating what’s just around the corner and be excited to fulfill your role in advancing through the narrative. However, sometimes the gameplay aspects in some games can take up too much of the stage, and the plot essentially goes missing for a good while. Final Fantasy and Pokemon have been accused of this. Sometimes the games will feature a quest so long that you’ll forget why you’re doing it at all and can even become bored at points. Pacing is a common issue in RPGs for this reason. Quests are needed so you can collect items and improve your character, but too many quests and especially repetitive ones, and you’re wondering why you’re bothering at all. This is why Blizzard has significantly cut down the time it takes to reach max level in World of Warcraft. Players were bored of having to collect ten livers over and over again.