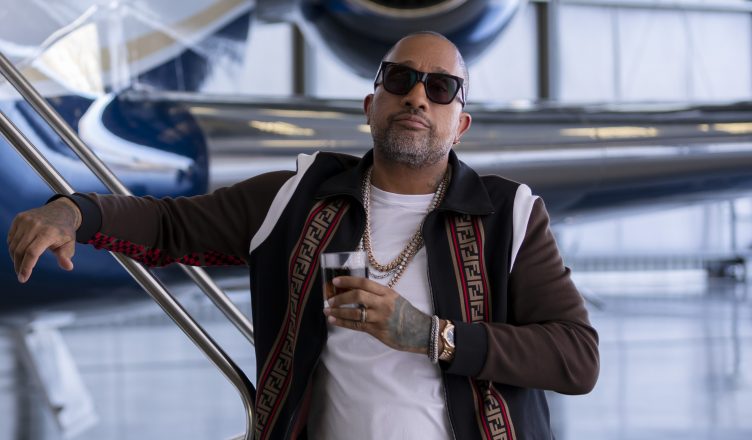 Recently, we had the opportunity to chat with Barris on his upcoming projects. Here’s what he had to say about his new show #blackAF and Coming To America 2.

TheMovieBlog: So you have a new show coming out on Netflix, #blackAF. Can you tell us a little bit about it and why it is better than Black-ish, Grown-ish and Mix-ish combined?

I think one of the big things with Netflix is that there’s so much content…It’s such a behemoth. So when I did it, I was like, “how do you do something that’s a little bit noisier and make a little bit noise?”… I know the people are saying, “Well we’ve seen the meta version of someone playing [themselves].”… We [Black people] haven’t had a lot of those opportunities…So I wanted to do something that kind of gave us a look at, stepping into that lane and show how we can do it. Because I think our experiences are always unique and a little bit more different. And that was the big sort of leap for this.

TheMovieBlog: Is there anything you can tell us about Coming to America 2 to get us looking forward to it?

Kenya Barris: Yes. Everybody came back!…So when I went to [Eddie Murphy’s] house, you go to the house, and meet Eddie and I’m sitting there and it’s just like, he’s kind of reserved. He’s kind of quiet. But everything he says, when he starts talking it’s like just so unbelievably genius level of funny. And so seeing those two dudes [Eddie Murphy and Arsenio Hall] together, and seeing how black doesn’t crack…because you could go back and do reshoots on them from the first one…they just keep it together. It felt like I was part of a really special group.

One of the things about [Coming to America 2] that made me really think is when we were looking for who’s going to play Eddie’s son. We got a great guy, in Jermaine Fowler, but it was really hard. It made me think that there’s a responsibility on us as creatives. We have to bring up that next generation. Who is the next generation? Eddie and those guys were stars when they were 20 years old. Who’s the 20 to 25-year-old star that you’re going to put on a poster that gets people to come to the movies and gets people to watch? We have to bring up that next generation, and we have to bind together and really support them…and get them in front of things so that they can actually lead the generation after them. 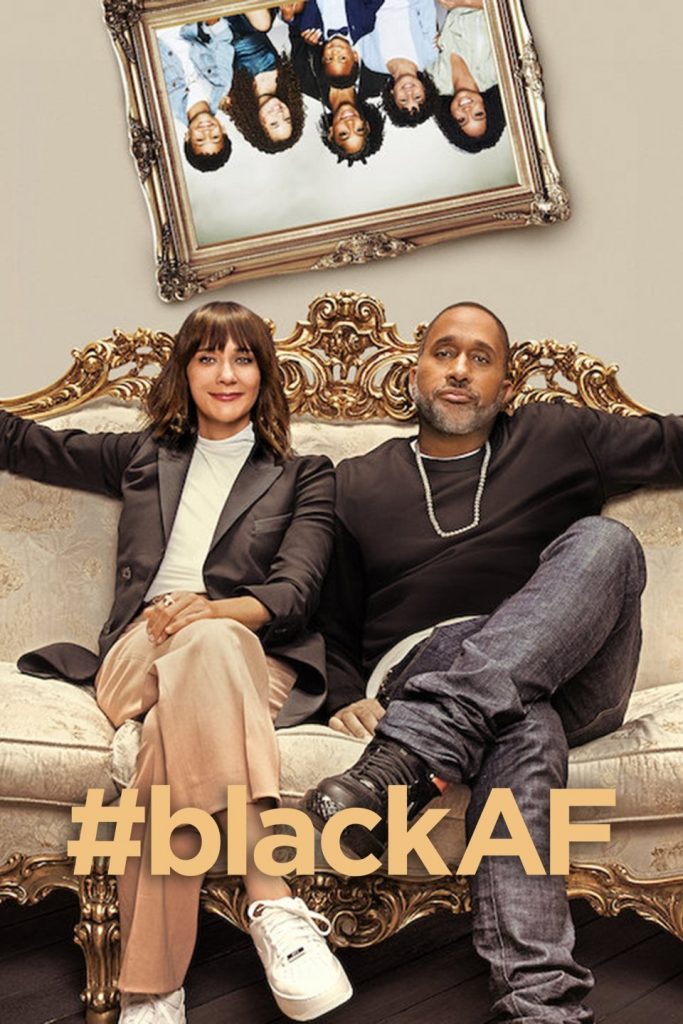