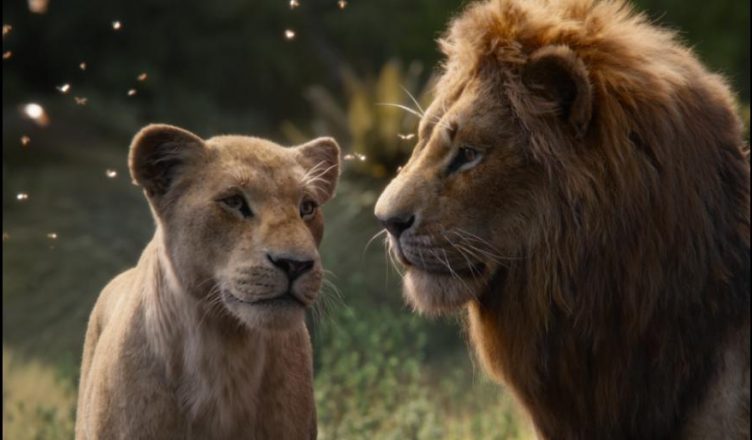 2019 has already been a remarkable year for film and animation in general. Prior to the start of the year there was little doubt that the Lion King remake was one of the most anticipated releases of recent times. This is why it was so well supported for success across a number of markets from punters using offers at Betshah. The movie was directed and produced by Jon Favreau, who is widely known for his success in directing the 2016 movie, The Jungle Book.

The king has arrived. See #TheLionKing in theatres now! pic.twitter.com/5TB1tnVgg9

The remake had been in the works since 2016, with a vast cast assembled including the likes of Donald Glover, Seth Rogen, Chiwetel Ejiofor and of course Beyoncé Knowles-Carter. The movie had an estimated budget of around $260 million, which meant it was one of the most expensive films ever made. So was the movie a success?

The Lion King remake has already grossed over $1.2 billion worldwide, which meant it has become the second highest grossing film of 2019, even at this early stage. This means it also sits as the third highest grossing animated film of all time and 19th overall.

The original 1994 animation won two Oscars for best music and score, while the stage version also sits as Broadway’s top grossing musical. This gives an indication of the task at hand for this remake and the pressure for it to be a success. There has been mixed reviews but overall it has been seen as a ‘roaring success’.

For example Robbie Collin of the Telegraph said “the power of this new Lion King comes from the outside. You soak up its astonishing photoreal visuals and marvel at the extraordinary progress that can occur within a single generation, yet still ache for the beauty and purity of the hand-crafted animation that was lost to make way for it”.

Another positive review came from Clarisse Loughrey of the Independent. She gave the movie four stars and was impressed by the way Disney have managed to keep finding new ways to tell old stories. She also praised the movie as a “technological marvel of unprecedented hyperrealism”. Loughrey went on to add that “The Lion King uses nostalgia as a springboard for experimentation, finding new ways to tell old stories, while reminding us what makes those stories feel truly timeless in the first place”.

These reviews all show that this remake is a major success and is set to rank highly in the all-time grossing charts.

Tips for creating a mini cinema at home

How to Write Movie Scripts like a Professional Writer