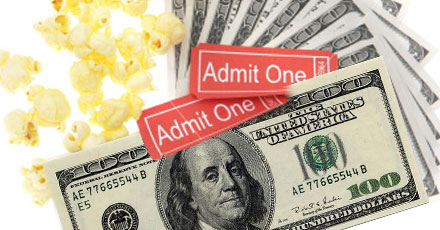 When you look at the most successful films of the year, there is a common theme in the fact that many are based on existing properties. This covers the likes of sequels, extensions of a franchise or adaptations of a game or comic book. This has led to slot sites for UK players offering odds on the different movies such as the Lion King topping the grossing charts come the end of the year. Here we cover the top grossing movies of 2019 as we move into the latter stages of the year. 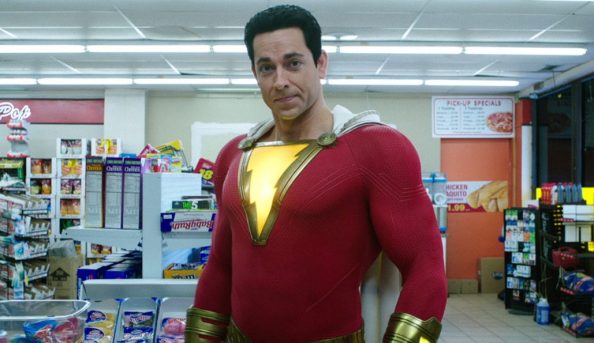 Directed by David F. Sandberg, the movie has already surpassed $362 million in the international grossing market. This superhero film is another based on the DC comics and is based on the comics character of the same name. This movie is the seventh instalment in the DC Extended Universe. The film stars Asher Angel as Billy Batson, a teenage boy who can transform into an adult superhero.

4) How to train your Dragon: The Hidden World

Released in the early stages of 2019 and again directed by Dean DeBlois, this film has been a huge success grossing over $518 million worldwide. This animated action fantasy film is based around the book series of the same name by Cressida Cowell and produced by DreamWorks animation. It is the sequel to How to train your Dragon 2 from back in 2014 and the final instalment of the film trilogy. 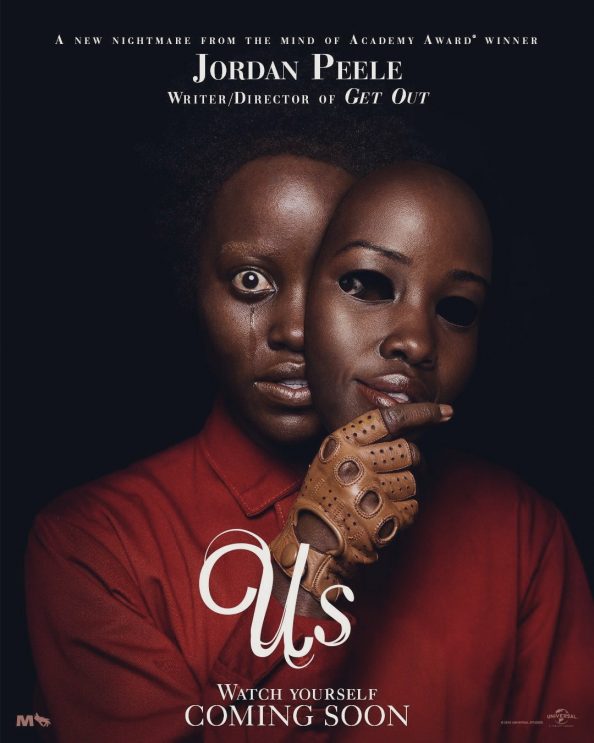 Another movie that was released in the early stages of 2019. Directed by Jordan Peele, the movie has been a great success grossing over $254 million worldwide. The reason the movie sits in third is the fact it was produced with a budget of just $20 million. This horror movie is written and directed by Jordan Peele and stars Lupita Nyong’o as the lead role. The film follows her playing Adelaide Wilson and her family who arrive at their summer home in Santa Cruz and are attacked by a group of doppelgangers.

Directed by Anna Boden and Ryan Fleck, this has been a movie of great success and has already far surpassed the billion mark in the international grossing markets. This superhero film is based on the Marvel comics character Carol Danvers. Captain Marvel is the 21st film in the Marvel Cinematic Universe and one of the most successful. The plot is set in 1995 and the story follows Danvers as she becomes Captain Marvel after the earth is caught in the centre of a galactic conflict between two alien civilizations. 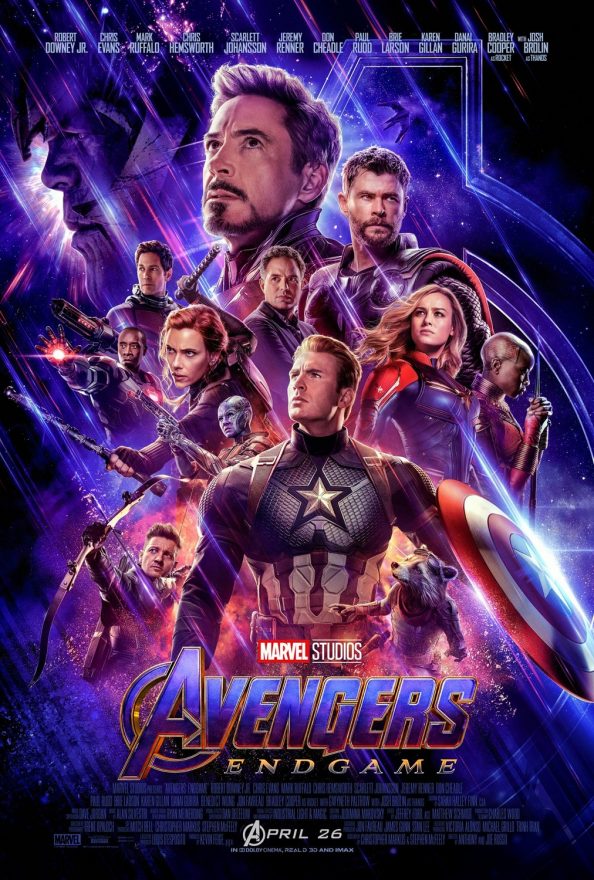 Based around the Marvel Comics superhero team the Avengers and produced by Marvel Studios. This movie was expected to be a huge success and is a sequel to 2012’s the Avengers, 2015’s Avengers: Age of Ultron and 2018’s Avengers: Infinity War. This was the 22nd film in the Marvel Cinematic Universe. It was directed by Anthony and Joe Russo and written by Christopher Markus and Stephen McFeely. In the film, the surviving members of the Avengers and their allies attempt to reverse damage caused by Thanos in the previous movie. It continues to break records and has now overtaken Avatar as the highest grossing movie of all time as it approaches the $3 billion mark.