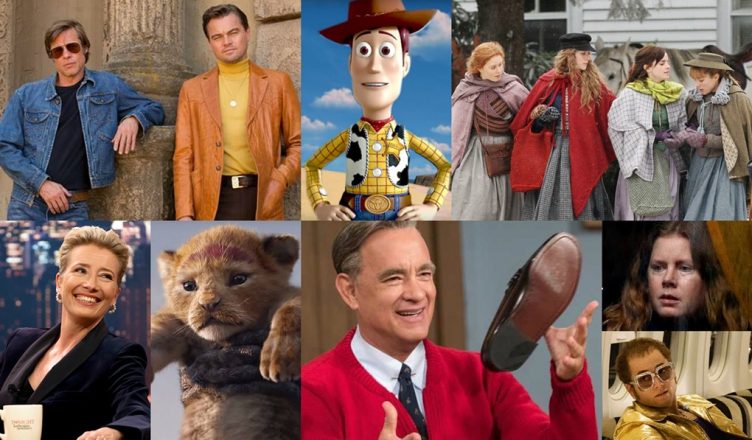 Like an adventurer lost in the desert crawling toward an oasis, movie lovers are sweating out summers’ mostly bombastic movies looking longingly toward autumn when the lion’s share of Oscar contenders arrive.

That isn’t to say there aren’t a few films that are already in theaters – most notably “Once Upon A Time in Hollywood,” “The Farewell,” and possibly “Avengers: Endgame” — that could be among the nominated for an Academy Award.

Of course, last year about this time, everyone was predicting a coronation of “A Star is Born” and the possibility of Ryan Gosling winning Best Actor for “First Man.”  “A Star is Born” took home one Oscar for (“Best Original Song”) and Gosling wasn’t even nominated.

So, who knows what will happen? Well, oddsmakers think they do and SBR’s best sportsbooks already are laying odds on which movie may be nominated to take home the statuette for “Best Picture.”

Oscar nominations will be announced Jan. 13 and the Oscars awarded on Feb. 24. These are early odds and likely to change dramatically the closer we get to the new year.

Select choices for contention are:

Of movies that have already come and gone from theaters:

Taron Egerton’s turn as Elton John in “Rocketman,” was a much better performance than last year’s winner Rami Malik as Freddie Mercury in “Bohemian Rhapsody.” The movie too seemed to better accurately tell the story of the rock veteran than “Bohemian” as well. Odds: +2600

As the culmination of the Marvel Cinematic Universe, “Avengers: Endgame” might get some action and a nod for Best Picture. And how ‘bout nominating Chris Hemsworth for best use of a beer belly. Wait, that isn’t a category? Burrrrp. +2600