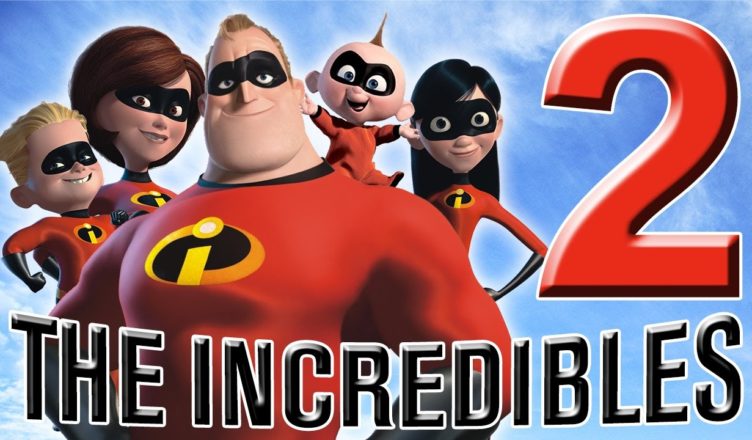 What We Know About the Incredibles 2 So Far

We have been expecting news on The Incredibles 2 for a long time now. After all, the first movie ended with an amusing hint that we could expect to see the continuing adventures of the Parr family, and soon. It has been more than ten years since we last enjoyed these characters on the big screen, but the wait is finally over! The sequel to the smash hit first film is now officially in the works at the Pixar Animation Studios. 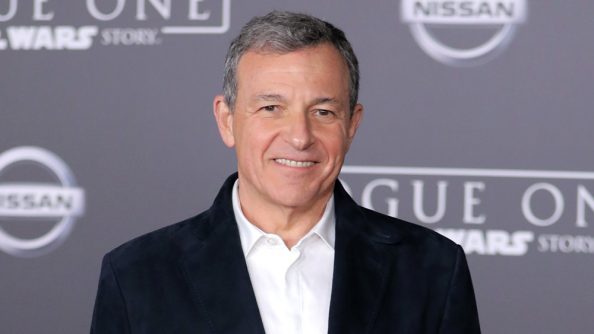 News of the sequel first broke in March 2014, when Bob Iger, CEO for the Walt Disney company, announced that the next part of the story was in development, but what can we look forward to seeing in the next one? This article separates the facts from the fiction.

In an announcement that caused the kind of excitement usually reserved for winners of the online baccarat Canada has to offer, the Incredibles 2 looks likely to open on the 15th of June this year!

Incredibles 2 was actually announced before a release date was set, and then a summer 2019 date was announced, with Toy Story 4 set to come out a year earlier. However, in the fall of 2016, these two movies swapped dates thanks to the fact that Toy Story 4 was apparently taking longer than expected.

The Incredibles 2 will thus be in theatres one week after Oceans 8 gets released, and one week before Jurassic World: Fallen Kingdom. It is the only June release for Disney, with Solo: A Star Wars Story coming out in May, and Ant Man and the Wasp with a date in July.

A Rating for the New Incredibles Movie

It is still too early to know what the Incredibles 2 will be rated, but, when one takes into account that the first film was PG, it looks like a safe bet that this one will be the same. While a lot of animation studios have gotten comfortable with PG ratings recently, many Pixar productions still see a G rating. However, the small amount of violence that The Incredibles action sequences contain is the likely reason for this rating being slightly higher. It won’t be anywhere near as violent as some of the retro games available, but any violence is treated with kid gloves, especially when it comes to ratings.

The Filmmakers Tied to the Project 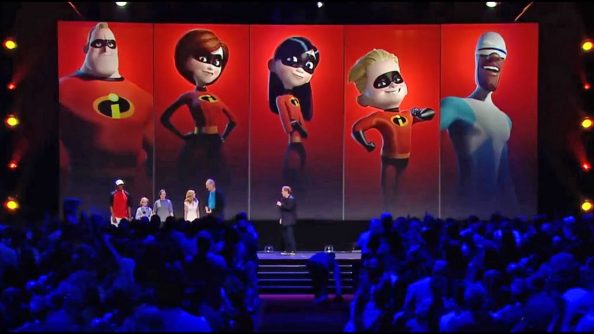 One of the best-known names when it comes to animation is Brad Bird, and this is as a result of his work on not only the original Incredibles movie, but the Iron Giant as well. He was also at the helm of Ratatouille, and moved on to live action from there, directing movies like Tomorrowland and Mission: Impossible – Ghost Protocol.

But he is set to make a return to animation, and will be directing the sequel to The Incredibles from a script which he authored. Bird has been open about being interested in making this movie for a long time now, but seemed to be having trouble finding a cohesive idea that could be turned into a good feature film. Luckily for us he seems to have found one, and the film will soon be en route to theaters around the world.

Awards Are Given at the 54th Chicago International Film Festival

Michael Kutza (Cinema Chicago) To Be Honored at “Celebrate Michael” in Chicago on July 14, 2018

Is Hollywood Edging Closer to Cracking the Game Adaptation Conundrum?