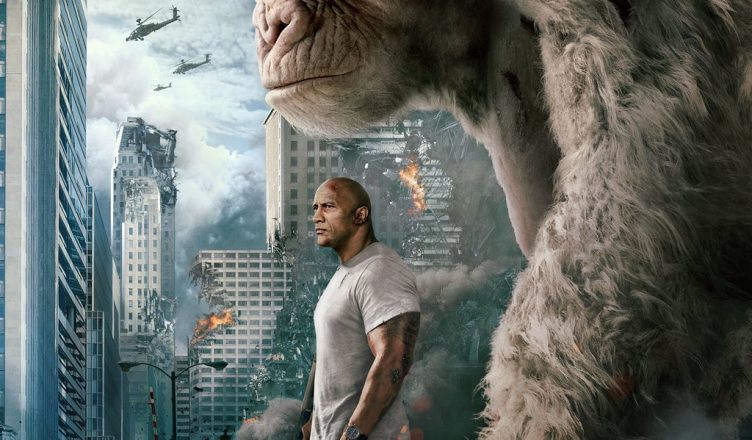 In the past couple of decades, the words ‘video game adaptation’ have often been enough to send most right-minded movie fans running from cinemas in terror. There have been so many efforts to translate hit gaming franchises onto the big screen down the years, but it feels like a huge majority have ended in real disappointment.

The stories which have emerged from behind the scenes of the 90s adaptation of Super Mario Bros have gone down in cinema legend, while Angelina Jolie’s pair of Tomb Raider films hardly set the world alight. Furthermore, even A-listers like Michael Fassbender, Marion Cotillard and Jeremy Irons were not enough to save a big screen outing for Assassin’s Creed from being a flop.

Despite this, it, of course, should not be a surprise that studios turn to gaming properties every now and then. The worlds of cinema and gaming have a long-standing relationship and adapting a famous brand gives filmmakers the chance to tap into an established audience who have spent many an hour playing the games. On a similar note, it has become common to see gaming turn to film for inspiration, whether it is on a console classic like Goldeneye or online slots on the Mr Green app like Titanic or Terminator 2.

However, even though both industries regularly borrow from each other, there has always been that longstanding feeling that Hollywood has just not managed to get a video game movie right. But are we edging closer to a change?

A step in the right direction

Dwayne Johnson has proven himself on several occasions in recent years as one of the movie world’s most bankable stars and it looks like his magic has rubbed off on Rampage, a huge monster movie based on the classic arcade game of the same name.

The film enjoyed a strong box office opening across the globe last month, with Variety estimating that it took somewhere in the region of $148.6 million. However, another interesting side-note was the fact that the movie also achieved a reasonable critical score on Rotten Tomatoes. According to Indiewire last month, although the score is only 50%, that was still enough to make the film the most acclaimed video game adaptation on the website. Even more interestingly, the result saw it move beyond the 49% achieved by the new take on Tomb Raider released earlier this year. 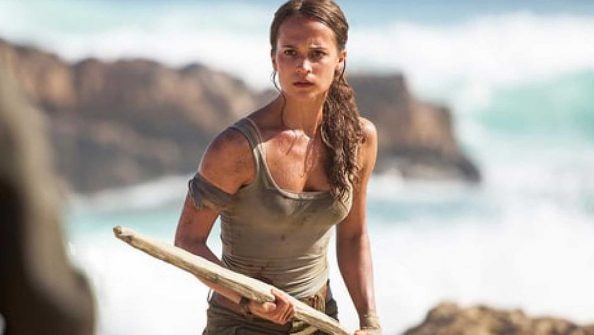 While, on a wider scale, such results may not be a big thing, the scores do at least hint that recent video game adaptations are improving on what has gone before. Whisper it, but could film studios finally be getting to grips with successfully bringing them to the big screen? Time will, of course, tell.

However, with a new take on Doom in the pipeline and Illumination working with Nintendo on an adaptation of Mario, let’s hope that lessons have been learned from the past and moviemakers are ready to take video game adaptations to a whole new level.