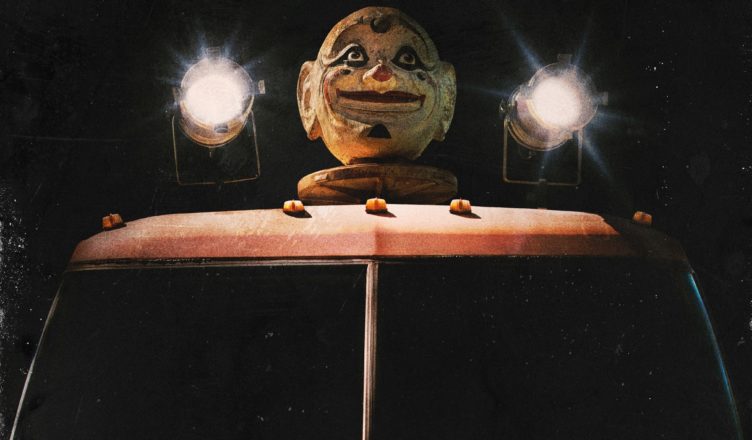 From the visionary mind of Rob Zombie comes the horrific story of five carnival workers who are kidnapped on Halloween and held hostage in a large compound.  At the mercy of their captors, they are forced to play a twisted game of life or death called 31.  For the next 12 hours they must fight for their lives against an endless parade of homicidal maniacs. 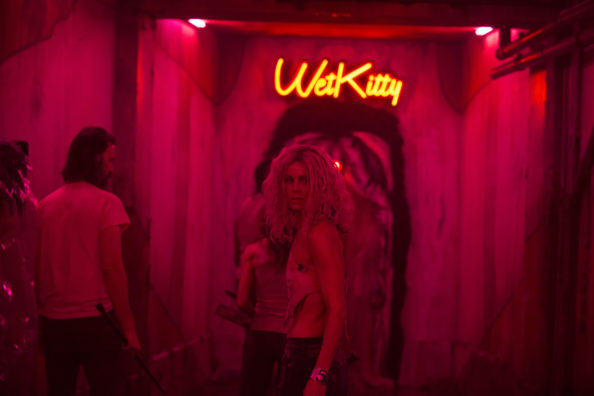 If you like a horror movie with lots of blood then you will like 31.  There is gore galore in this one plus some interesting characters.  This movie tells the story of carnival workers who are held hostage and forced to participate in a savage game called 31, where one has to survive twelve hours against a group of sadistic, ruthless psychos.

Doom-Head (Richard Brake) was horrifically sick and twisted.  From his first scene you could already tell this dude was bad news.  Sick-Head (Pancho Molar) was also twisted but funny at the same time.  Needless to say, Zombie has no problem showcasing psychos in his films.  Panda Thomas (Lawrence Hilton-Jacobs) and Venus Virgo (Meg Foster) were great.  A talented bunch of actors in this one.  Believable and, for the majority, we rooted for them to make it through the game alive.

Zombie always seems to have a 70’s/80’s era feel to his movies, which is cool, and this is no exception.  There were several scenes that reminded us of The Texas Chainsaw Massacre and it also felt a bit reminiscent of Funhouse.  Zombie is likely a big Tobe Hooper fan.  Honestly, who wouldn’t be.

They could’ve done without that panel of renaissance looking hosts led by Malcolm McDowell’s character.  Their presence was unnecessary and felt a bit like filler.  Zombie probably just wanted to put McDowell in his movie somehow so he made up this character last minute and sprinkled in some other powder wigged partners.  There were some “bets” being made to see who would survive but you never quite knew who was betting.  Someone was putting money down on these bets right or else how would the surviving psychos get paid?  Or were they all just a bunch of crazies straight out of the looney bin and they were just playing this game for kicks?  That was not really explained too well.

This latest Rob Zombie flick is a bloody good time.  Although a bit predictable, 31 was fun and entertaining.  A hundred times better than The Lords of Salem.