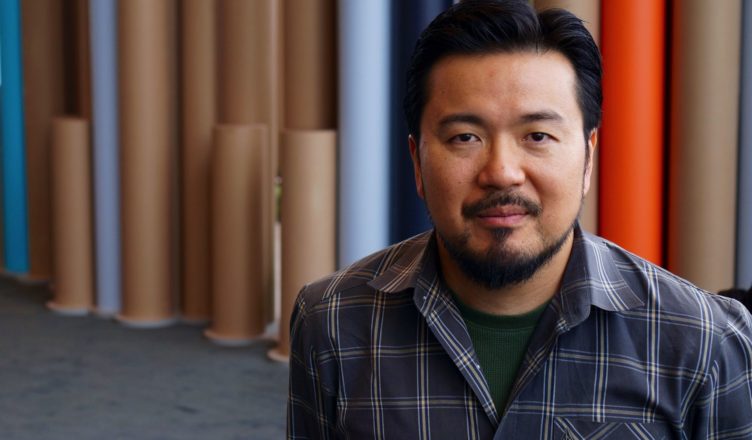 Justin Lin has been on fire as of lately, as ever since his directing of Star Trek Beyond and The Fast and Furious movies, it seems he cant say no to the endless directing jobs he keeps getting.

Not only is he developing a S.W.A.T. TV series reboot, but Justin Lin is now working on a modern Robin Hood TV series that will focus on modern day thieves idolizing the classic hero.

While many would probably rather see the classic Robin Hood story re-done in TV series fashion, this new series actually sounds like a grand idea that may be more like a Ocean’s 11 with Robin Hood attached.

According to THR, the new series is set to circle around an architect which sounds a lot like Michael Scofield on Prison Break.

Justin Lin is tackling the new project with Star Trek: Discovery’s Alex Kurtzman, as they re-create a story in which thieves steal from the very rich to help the common poor.

The modern Robin Hood TV series is still under development ( so we don’t have an official release date ), but it is stated that it will debut on CBS.

So what do you think about a Modern Robin Hood TV series ?