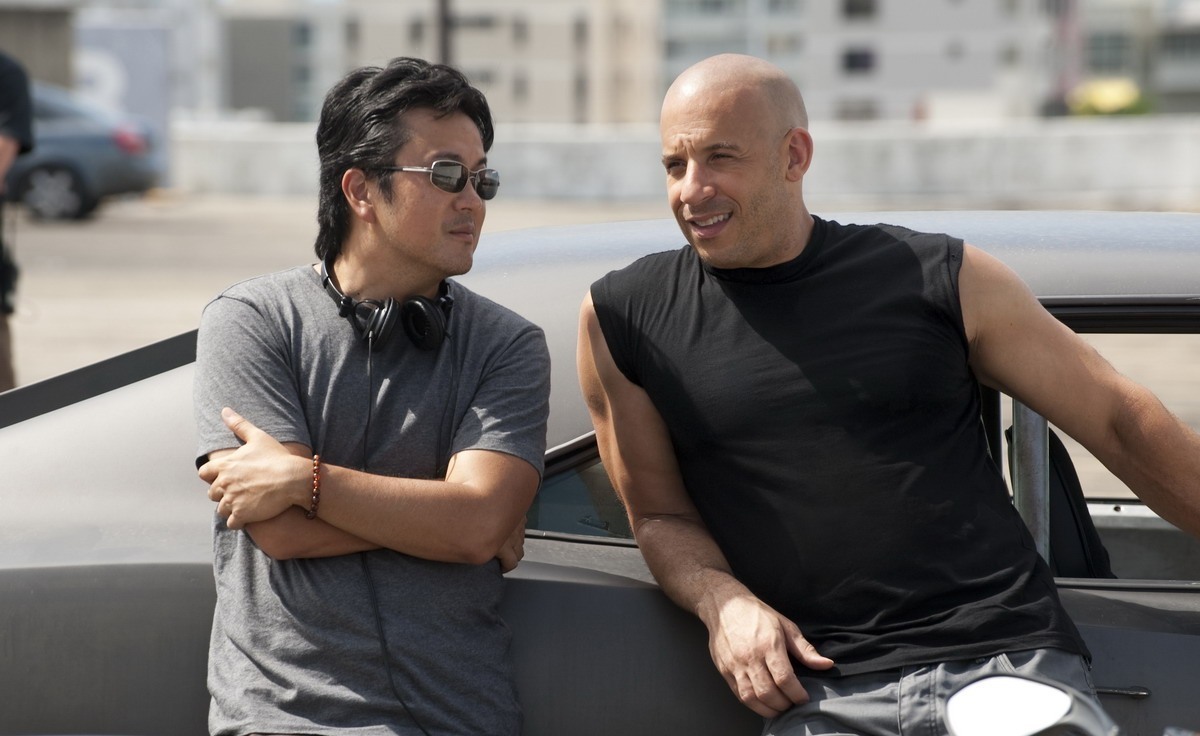 It looks like Justin Lin has finally decided to move on from the Fast and Furious franchise, as Universal Pictures announced that James Wan would direct the seventh (and unassumingly final) installment. Shooting for the film is scheduled to begin in Summer 2013 with a release of Summer 2014. Lin not short on projects could move onto another Universal Pictures film and direct ‘The Leading Man’, which is about a Hollywood star who leads the double life as a super secret spy. The Leading Man is based on a five-part graphic novel by B. Clay Moore and Jeremy Haun released back in 2006. Another project in queue is the film adaptation of The Breach, by Patrick Lee. Regardless of his departure from the Fast and Furious franchise, it’s safe to say we can expect Lin back soon enough.

So who is James Wan? If you weren’t aware of it, he was the original director of the initial Saw (2004) film and has been a part of that franchise throughout. He’s generally maintained directorial work in the horror/thriller-esque genre with Dead Silence (2007), Death Sentence (2007), Insidious (2010), and the upcoming The Conjuring (2013). He also even directed a trailer for the Dead Space video game franchise.

While it would’ve been cool to see Lin finish off the Fast and Furious franchise, I think it’s a minor issue at this point due to Wan being chosen. He’s received a genuine endorsement from Lin himself (if it mattered), but also from his resume he’s been a part of a long on-going franchise with Saw and if it was solace – I think that’s a good thing. Also I think with the most part, with the seventh film being planned so well beforehand, the groundwork is/was already there, the cast and crew is/are there, and it’ll be up Wan to translate the cinematography of it all in a way that just fits. And much like Lin, the Fast and Furious franchise could end up being a vehicle for Wan to direct other films outside of the horror genre.