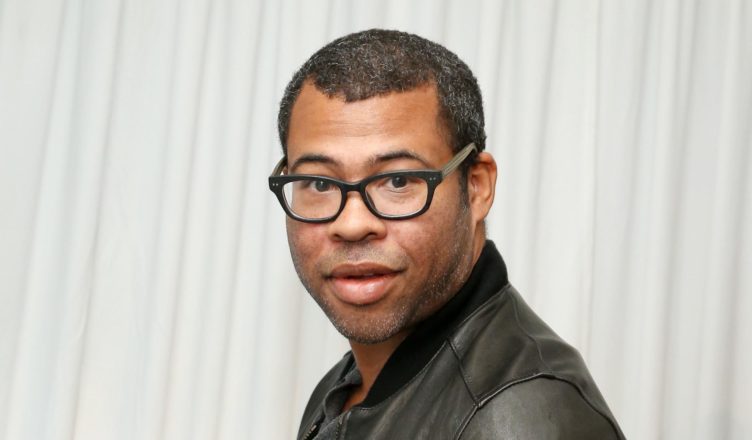 Jordan Peele is known for his comedic genius in the highly successful TV comedy Key & Peele. He also had his first mainstream movie success in the acton comedy Keanu.

But Jordan Peele has now taken his movie talents to an entirely new level as he just had his first trailer debut for his disturbing new horror ‘Get Out’.

Not only is Get Out a surprising genre change for the comedic star, but this is a movie written and directed by Jordan Peele himself.

While Get Out is your typical horror movie in the sense of demonic possession or paranormal activity, it follows a even more disturbingly realistic premise, as it features the real life fear of a  black man dating a white woman with racist ( and even more than that ) parents.

If you haven’t seen the trailer just be warned this is about to freak you out.

Watch the first Get Out trailer:

Forbes Scott Mendelson got to speak with Jordan Peele first hand as they discussed his directorial debut, and love for horror films that we actually would have never guessed.

Mendelson: When you were first developing the project, were you intentionally developing a horror film because you liked horror, or because it was a genre that has a long history with being able to tackle social and topical elements, in the trappings of a popcorn entertainment.

Peele: It was [both]. I’ve been a horror fan for so long. I’ve done so much comedy over the last 15 years, but you could recognize a lot of similarities between the genres. So much of it is pacing, so much of it reveals. So much of it is the ability to pinpoint what an audience is going through at that very moment.

A big part of it is I’ve been wanting to do horror for a long time, and luckily I’ve kind of gotten something of a training through comedy. I definitely felt confident in the fact that it’s a genre that all you need to work is the story and the scariness and the emotion. If you can get that you can make a decent movie in the genre.

Mendelson: Are there any autobiographical elements in the film? Because, again, it does feel like a very elemental, what-if story.

Peele: It is a very personal story. It’s a horror movie that is from an African American’s perspective. It very quickly veers off from anything autobiographical, but I think what interested me most about this movie was dealing with racism, really everything from the subtle racism that many people may not know exists on a day to day basis, or for a lot of people.

…To the more extreme racism and everything in between. When I talk about movies like Rosemary’s Baby and Stepford Wives, I really noticed that these movies were able to address fears surround the women’s lib movement in a way that was engaging, not preachy, but fun.

It occurred to me that no one’s really made a thriller about race, since maybeNight of the Living Dead, which was [48 years ago.]