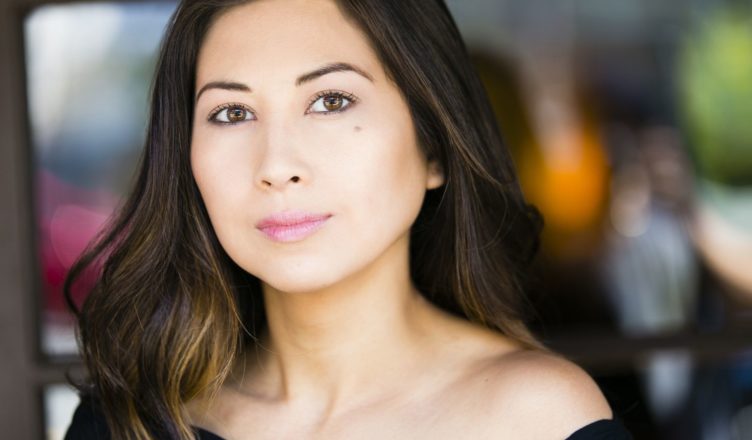 You probably have come across Angela Relucio on a variety of shows and films. It’s hard to miss the Bronx beauty. She has appeared in multiple soap operas and was recently on the CBS series Code Black. Currently you can check her out in Casual Encounters,  a comedy starring Taran Killam and Brooklyn Decker. I spoke to Angela about her role in the film and how her real life experiences have manifested in her work.

I found it very easy to speak with Angela. She was super personable and sounded very energetic and lively. It was interesting to hear that her process and mindset for working in the business and surviving. She’s definitely a lot of fun to talk to with a great perspective for the industry.