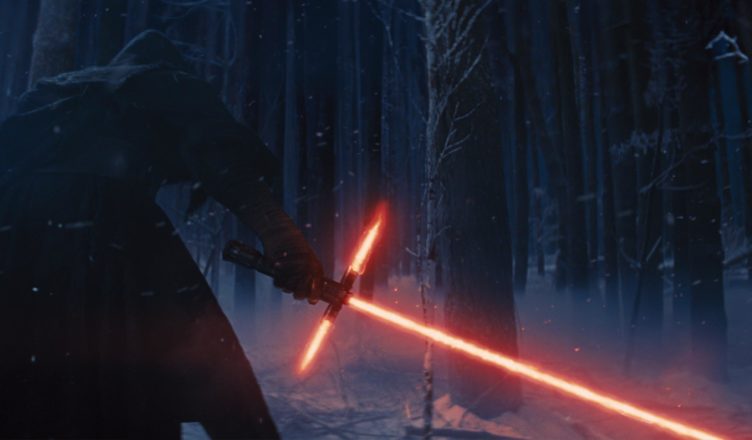 “I don’t want to say too much about the film cos I also have a lot of respect for JJ Abrams, and I want to see where they’re taking it next, to see what they’re doing with it,” he said.

“I have to say that I felt that George’s group of six films had more innovative visual imagination, and this film was more of a retrenchment to things you had seen before and characters you had seen before, and it took a few baby steps forward with new characters. So for me the jury’s out, I wanna see where they go with it.”

And I totally agree! As someone who has gradually grown to appreciate the Star Wars franchise I do feel that the prequel films had more imagination, regardless of execution, with regard to their story. I knew that walking into each prequel film that I would see someone new and unique from a story perspective and I found myself disappointed with a lot of what I saw in The Force Awakens. It’s a fun film, no doubt, but it was a very familiar tale that moreso felt like a retelling rather than a wholly new entry into the franchise.

Cameron is supposedly good friends with George Lucas which may have factored into his opinion… or he could just be shooting from the hip and being forthright in his opinion. JJ Abrams did a decent job with the movie but all things considered it wasn’t that innovative film many may have wanted.

Maybe someday we’ll get that great wholly unique film that many feel JJ is capable of creating but this film clearly was not it.