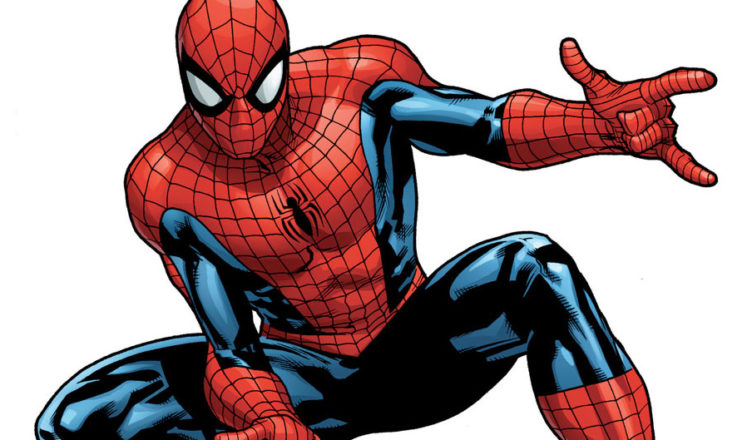 Just because I don’t feel there’s been enough Spider-Man around here I wanted to share these set photos that some rambunctious photographers unleashed on the internetz showing actor Tom Holland in full on Spider-Man costume. Check out the photos:

First look at Tom Holland in costume on set of SPIDER-MAN: HOMECOMING
[Credit to https://t.co/7SYSR9dh67] pic.twitter.com/7m1F0W3fpe

You know I normally hate change to Spider-Man and his character but I have to admit… that is a pretty snazzy costume! I have no idea what’s going on here, or who the villain is for this movie, but I’m definitely excited with what I’m seeing.