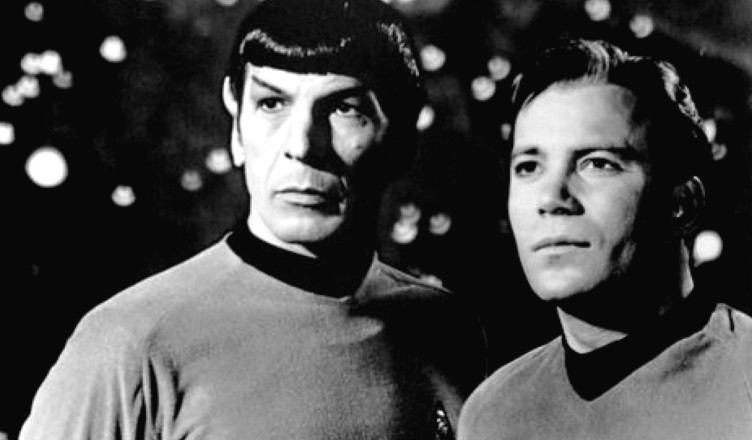 Each time a film is released it is likely that everyone involved in its creation is hoping that not only will it be a success, but that it will become a classic. But what exactly is a classic? Is it a film that goes on to have several successful sequels? Is a classic a film noted specifically for its cinematography, the actors, the script or its ability to sell merchandise and inspire online games long after the film has been released? Although the term classic could be translated in many different ways, by looking at what films are currently awarded this plaudit we may begin to have a clearer understanding of its definition. In my opinion, if it makes its way onto the Christmas TV listings each year, it’s a classic. Here we take a look at two of the most popular sci-fi films of all time and attempt to reveal why they continue to be so popular many years after their first release. 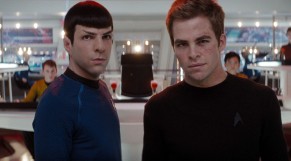 As any Trekkie will attest, Star Trek is a phenomenal concept in the world of film: unlike a lot of classic films, Star Trek not only began as a television series in 1966, making its way onto the Silver Screen in 1979, but is set for a return to our TV screens in 2017. The appeal of science fiction films could lie in the viewers opportunity to delve into the unknown and to savour the taste of the future in the here and now, but it is also so much more than this. Star Trek has masses of fans, fans that converse in fluent Klingon and attend spectacular Trekkie events dressed as their Mr. Spock or Captain Kirk in homage to one of the greatest Sci-Fi franchises of all time. The Star Trek franchise has gone even further than the usual film merchandising route of t-shirts and action figures, and fans can now become part of a virtual world, playing online games in order to become closer to their heroes. Fans all over the world are saying “beam me up” to new and exciting Star Trek movie-themed games such as the ones found at Mr Smith Casino which allow them to become even more immersed in the sci-fi world they adore so much. It is clear that Star Trek appeals to an astonishing number of people who enjoy being brought into a world of space and time travel. The battles between different species and the personal relationships between characters provide the right mix of conflict and resolution needed to make a great story. There are of course many films that do this yet have not gained the status of a classic film, but as long as Star Trek continues to accumulate die-hard fans as it has over several generations, the films and tv series will undoubtedly continue to be considered classics. 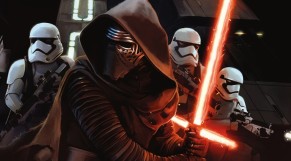 When Star Wars was released on the 25th May 1977, it is unlikely that even George Lucas could have predicted that this would signify the birth of a movie phenomenon. Star Wars was an immediate success and with two sequels, The Empire Strikes Back and Return of the Jedi released by 1983, The Star Wars Trilogy seemed to be complete. Merchandise sales went through the roof with children and adults eager to get their hands on their very own piece of movie history in the form of Hans Solo, Darth Vader and even chewbacca figures. Student residencies were strewn with iconic Star Wars posters and the Princess Leia ear buns became ubiquitous at fancy dress parties all over the world. The Trilogy would have been enough to secure Star Wars’ place in the history of movie classics, but in 1999 a prequel was released with an aim to quench fans’ desire for more and presumably to cash in on the Star War’s initial success. Although this and the two further prequels were deemed flops by die-hard fans and film critics alike, this did not stop the accumulation of all seven films (Episode VII, The Force Awakens was released in 2015) grossing over $4.38 billion at the box office. Considering this is just box office takings and the fact that Star Wars still holds the Guinness Book Of Records title of “most successful film merchandising franchise”, it is fair to presume that Star Wars is well and truly raking it in. So is it the Academy awards and profit that present Star Wars as a successful classic or it is the fact that the epic story and characters are so compelling and exciting? I’m going to opt for the latter.

Apparently, you can’t be both a Star Wars fan and a Trekkie, but with both offering so much entertainment, I’d find it difficult to lay my allegiance with either one. I will say however, that each deserves recognition in the realm of the classic film franchise and only personal preference can distinguish which one wins the Battle of the sci-fi classics.